Fanconi anemia (FA) is caused by defects in any one of 23 different genes. If we could somehow repair or replace these defective genes, we could treat or prevent FA disease. Gene therapy is an approach to do just this. Gene therapy addresses the root cause of inherited diseases like FA by enabling cells to express a copy of a normal FA gene, thus allowing them to produce proteins necessary for health. If we can fix the defect in stem cells, then all blood cells that are derived from a stem cell are also fixed. This should restore normal function to diseased stem cells and prevent bone marrow failure (BMF). FA commonly presents first with BMF, so fixing bone marrow cells to prevent this failure is crucial. 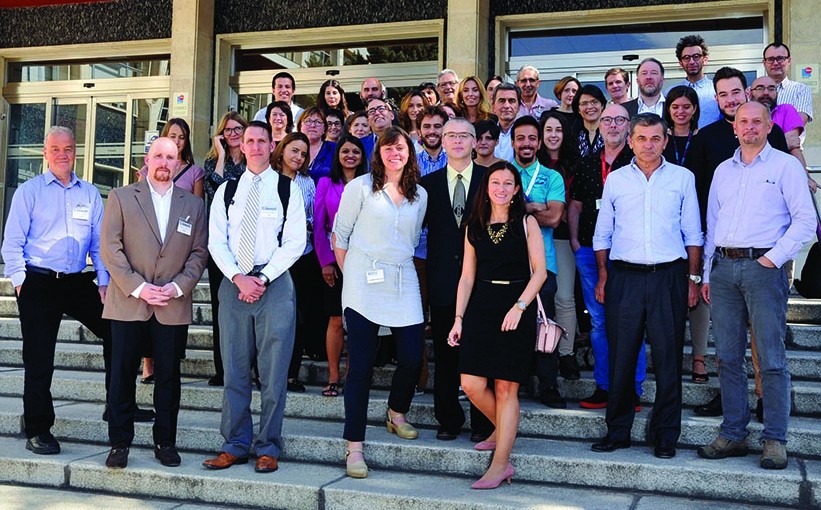 The current standard of care for BMF for people with FA is bone marrow transplant using hematopoietic stem cells from healthy donors. Thanks to advancements in transplant protocols, there is now a 90% chance of survival. Despite this relative success, however, transplants require the use of highly toxic chemotherapy regimens and in some instances total body irradiation to deplete failing FA stem cells before patients can receive healthy donor stem cells. These toxic regimens lead to whole-body DNA damage and increase the risk for the development of graft-versus-host disease (GvHD) and squamous cell cancers in an already at-risk population. That’s where gene therapy comes in.

The 2020 FA Gene Therapy meeting was held May 1 and included experts around the world who work on how we can safely modify and deliver genes within cells. Over the past few years, substantial progress has been made, including the FDA approval of two gene therapy treatments in rare diseases. We believe this will be an important area of research in the coming years in FA.

Gene therapy trials to treat bone marrow failure in FA are underway in Europe and the first two patients were treated in 2019 in the US. This sets the stage for the next phase of the clinical trials in FA, which will happen in the UK, US, and Europe in 2020.

During the 2020 meeting, we learned a lot from approaches in other disease areas, such as how gene therapy is being used in sickle cell anemia, another genetic disorder. In addition, we discussed various approaches to correct defective genes, and we are currently evaluating the strengths and limitations of these approaches in FA. Scientists across a broad spectrum of applications presented their work, which led to a number of discussions on potential new approaches.

We will now explore what research modalities make the most sense for FA and how as a community, we can support progress in these areas.

2019 Gene Therapy Update: What we know, how it works, what's next Frequently asked questions about the FA gene therapy trials in Europe and the US Watch a video presentation explaining gene therapy in FA Read about one family's experience with the gene therapy trial