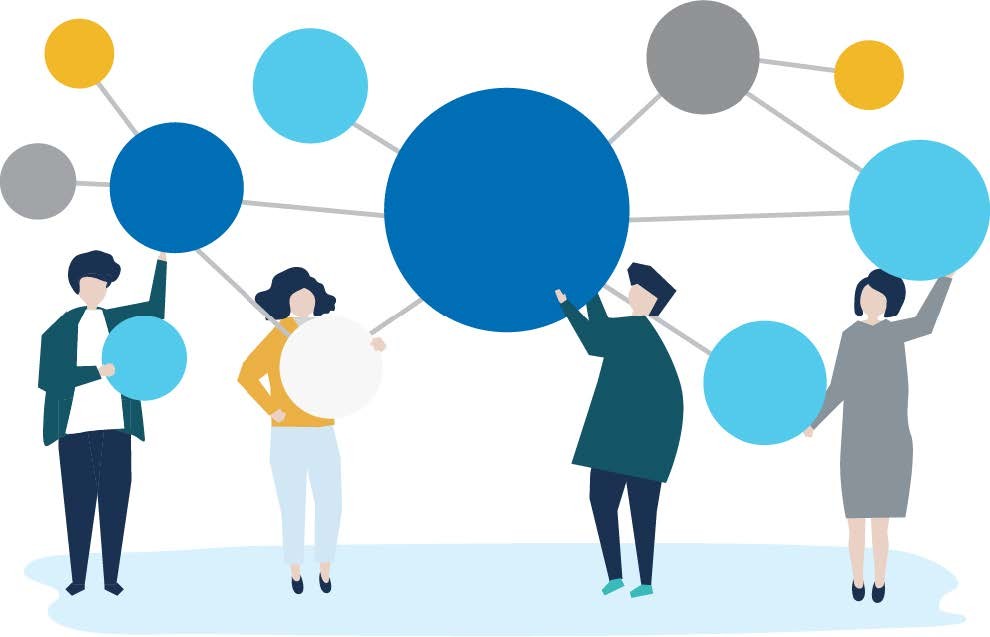 Although FARF is based in the United States, FA research, families, and support organizations span the entire globe. To strengthen the efforts of our partners in the international FA community, FARF has established the International FA Support Grant program.

The 2023 grant cycle will open early in the year.

Group: Portuguese Fanconi Anemia Research Network (PFARN)
Country: Portugal
Project: The Portuguese Fanconi Anemia Research Network recently received an FA support grant to focus on bringing FA families and physicians together and creating guidelines on adult care. First, they will organize the first FA meeting so that families and professionals can meet and learn from each other. They will then create guidelines to aid in the transition from pediatric to adult care. They hope that stronger relationships between FA professionals and families will lead to better clinical practices.
Amount awarded: $9,975

Group: The Nate Foundation
Country: Zimbabwe
Project: The Nate Foundation was awarded a second grant to continue providing information, counseling, and medical support for Fanconi anemia patients. With this new funding, the Nate Foundation plans to extend their FA awareness campaign at medical facilities in Zimbabwe and organize the first meeting for FA patients and families. The meeting will provide the opportunity for information sharing and the launch of a more formal patient support group. They are also working to develop a list of FA patients in the country, which will help to establish a clearer picture of demographics in Zimbabwe.
Amount awarded: $9,000

Group: The Argentine Fanconi Anemia Group (GAAF)
Country: Argentina
Project: The Argentine Fanconi Anemia Group was established in 2020 provide a containment space in which families can share their experiences, concerns, doubts, and difficulties that arise in order to improve their quality of life. Additionally, GAAF hopes to create a network between the medical community, researchers, and patients to help update guidelines and treatments. With this support grant, GAAF will hold virtual conferences to share information amongst doctors and scientists, plan trips to meet Fanconi anemia patients face to face, grow social media presence, and print graphics to educate about the disease.
Amount awarded: $10,000

Group: The Nate Foundation
Country: Zimbabwe
Project: The Nate Foundation was founded by parents of two kids with FA in Zimbabwe. They recently received an FA support grant to address the lack of information about FA in their country and improve access to support and information for patients. First, they will create a support group for individuals with FA and their families. Next, they will prepare educational information and give seminars to medical institutions. Finally, they will partner with healthcare practitioners and local government to host an educational campaign to spread awareness about FA among the public and within the medical community.
Amount awarded: $10,000

Group: Nicolaus Copernicus University in Torun, Ludwik Rydygier Collegium Medicum in Bydgoszcz
Country: Poland
Project: The first meeting of patients with FA in Poland. The two aims of this project are (1) to organize the first meeting of patients with FA and their families and (2) to provide education and support services to families with FA in Poland. Researchers and clinicians at this institution in Poland have been seeing FA patients for years and will use this grant to gather all patients together so they may connect, share, and learn from experts. In addition, they will use this meeting as an opportunity to begin developing an FA support group in Poland and to create The Polish FA Patient Registry.
Amount awarded: $10,000

Group: National Research Centre
Country: Egypt
Project: Diagnostic support and genetic characterization of subtype in FA patients. FA patients in Egypt do not have a referral center that is easily accessible. This grant seeks to improve the clinical diagnostic process and offer carrier detection, prenatal and premarital genetic counseling, as well as help characterize FA mutations for patients. The acquired data will improve the quality of genetic counseling and provide information about disease prognosis and future evolving genetic management modalities.
Amount awarded: $10,000

Group: Asociación Mexicana de Anemia Aplásica (Mexican Association of Aplastic Anemia)
Country: Mexico
Project: The first meeting of patients with FA in Mexico. The aim of this project is to hold the very first meeting for FA patients in Mexico. The opportunity for patients and families to meet in person is the first step to build a vibrant and organized FA community in Mexico. Through sharing personal stories and experiences, common needs, and hardships can be identified and addressed. Concurring patient and scientific meetings allow for experienced clinicians and researchers to be available to answer both common and individual questions and concerns. Additionally, educational sessions tailored to target patients with FA and their families will be held to provide reliable and up-to-date FA information and research participation opportunities. The meeting will take place once it is safe for participants to gather.
Amount awarded: $10,000

Group: Fundación Anemia de Fanconi
Country: Spain
Project: Digital marketing and fundraising strategy. In order to make a greater contribution to research, The Fanconi Anemia Foundation (FAF) seeks to increase fundraising by engaging partners and donors, and mobilizing affected families as fundraisers. This grant will enable FAF to partner with a digital marketing company that will develop a fundraising and communications strategy and plan. This will allow FAF to continue building a supporter base and increasing income to support research and FA families in Spain.
Amount awarded: $10,000

Group: Fanconi Anaemia Support Australasia (FASA)
Country(ies): Australia and New Zealand
Project: Creation of an FA support group in Australasia: Creation of an FA support group in Australasia. The aim of this project is to establish a support group for families and individuals with FA in Australasia, which will help build knowledge of FA within the existing medical infrastructure. A relatively small population of people with FA spread out around Australia and New Zealand results in a lack of experienced FA specialists. Fanconi Anaemia Support Australasia will formalize efforts started by St. Vincent’s Institute in Melbourne to engage with the local FA community, build awareness, and build a stronger medical infrastructure. This project is led by an FA family (the Hawkshaw family), with support from FA researchers.
Amount awarded: $10,000

Group: Fanconi Hope & Fanconi Anemie Werkgroep of the VOKK (Dutch Association of Parents with Children with Cancer) Nederland
Country(ies): United Kingdom and Netherlands
Project: Creation of an FA Europe Group: This project aims to unite the existing FA support groups across the 23 member states of the European Union into an umbrella group that will increase collaboration between countries, as well as augment partnerships with EU healthcare networks and pharmaceutical companies. FA Europe will connect patients, clinicians, and scientists, and act as a facilitator for fundraising, sharing best practices and collaborating on research efforts. The group will use the grant to carry out the start-up meeting between countries in April 2020. This project is led by the Fanconi Anemie Werkgroep in the Netherlands and Fanconi Hope in the United Kingdom.
Amount awarded: $10,000