When FARF created guiding principles back in 1989, one was that each year, we would bring together researchers working on FA and physicians treating people with FA. They would spend three days sharing updates and concerns, brainstorming ideas and creating collaborations. In September 2018, we held the 30th Scientific Symposium.

In addition to the three days of talks by prominent and upcoming FA researchers and clinicians, the 30th Symposium featured new and exciting sessions and grant opportunities, inspiring talks by adults with FA, and celebration of progress over 30 years. Nearly 400 researchers, clinicians, individuals with FA, family members, staff, and volunteers attended the conference in Newport Beach, CA. Here are some of the highlights.

In a thoughtful interview, Dr. Stella Davies (Cincinnati Children’s Hospital, FARF Board of Directors) asked Mary-Beth Johnson and Sean Breininger about their lives with Fanconi anemia: how they manage stress around healthcare decisions, how they balance FA in their everyday lives, and their hopes and fears about the future. Sean’s wife, Allison, also spoke about what it means to be a caregiver to someone living with a chronic illness, and the impact FA has on their family. 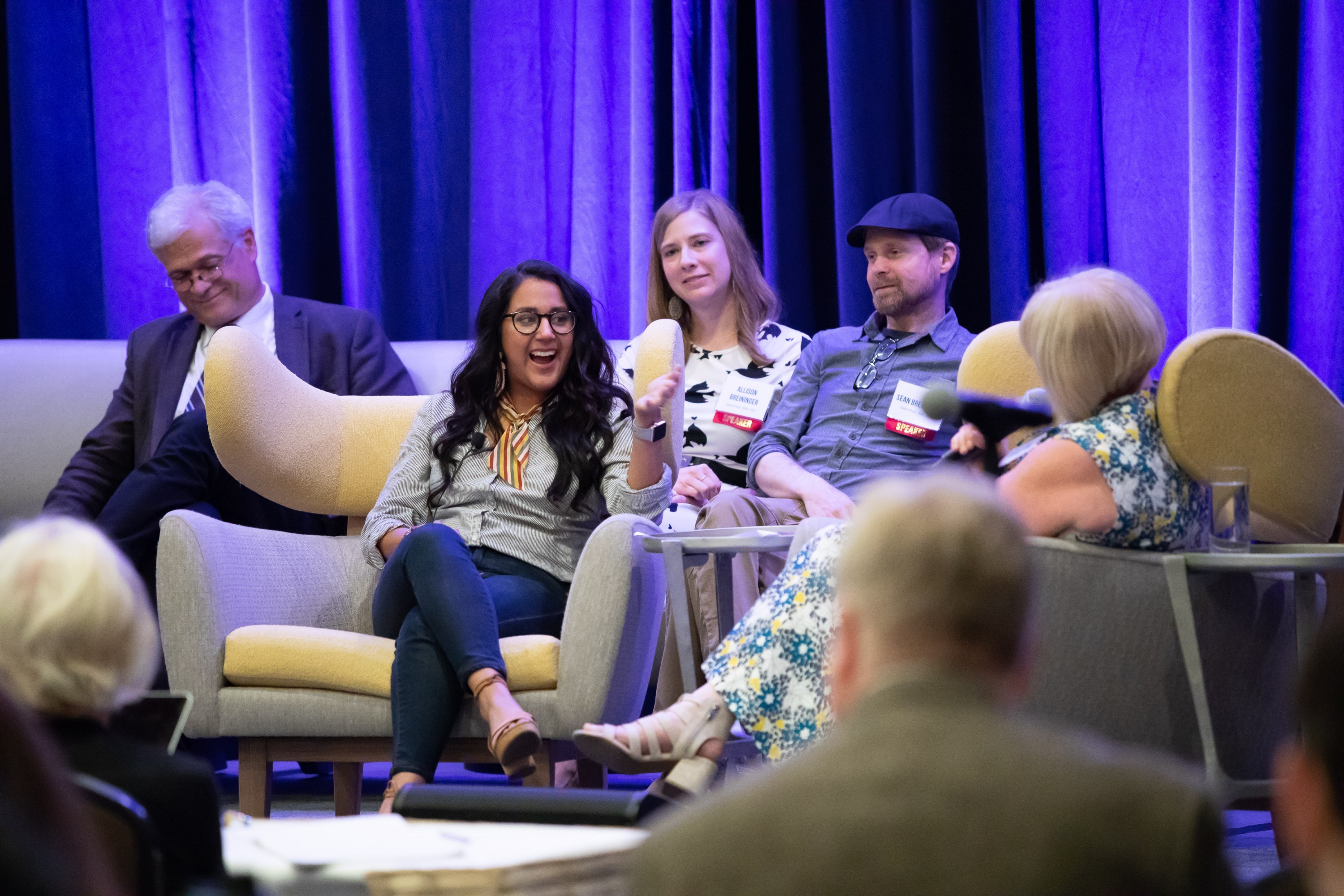 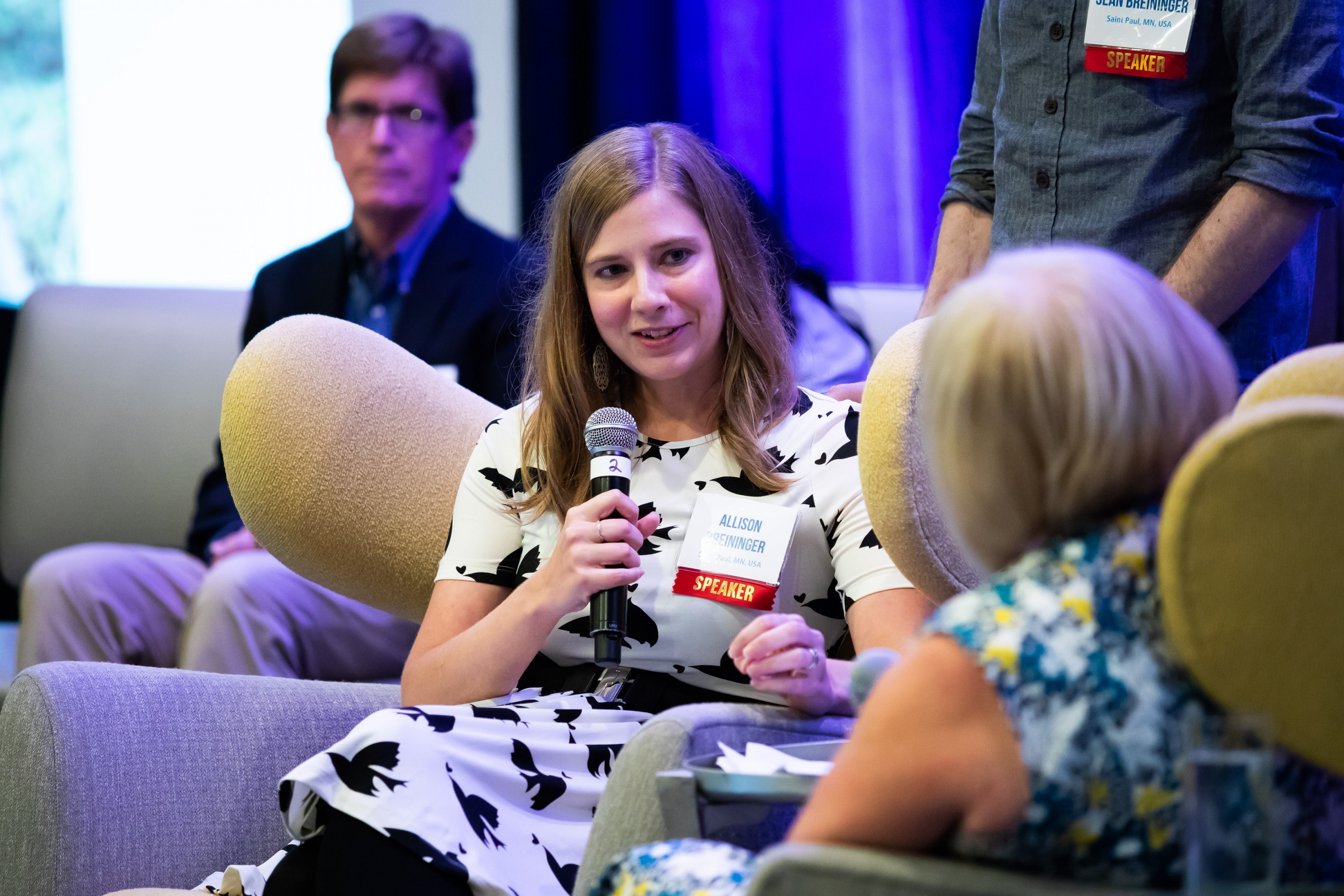 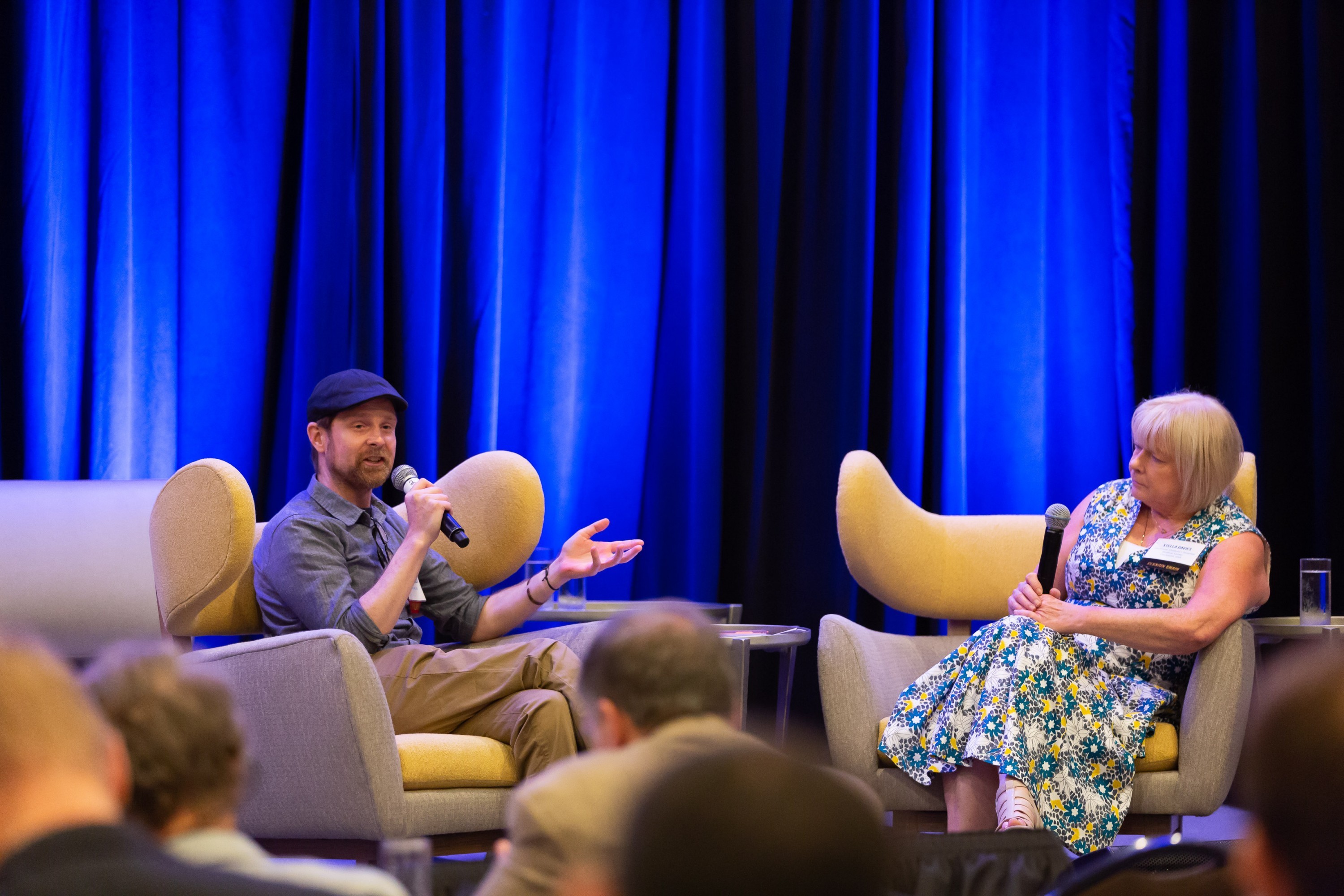 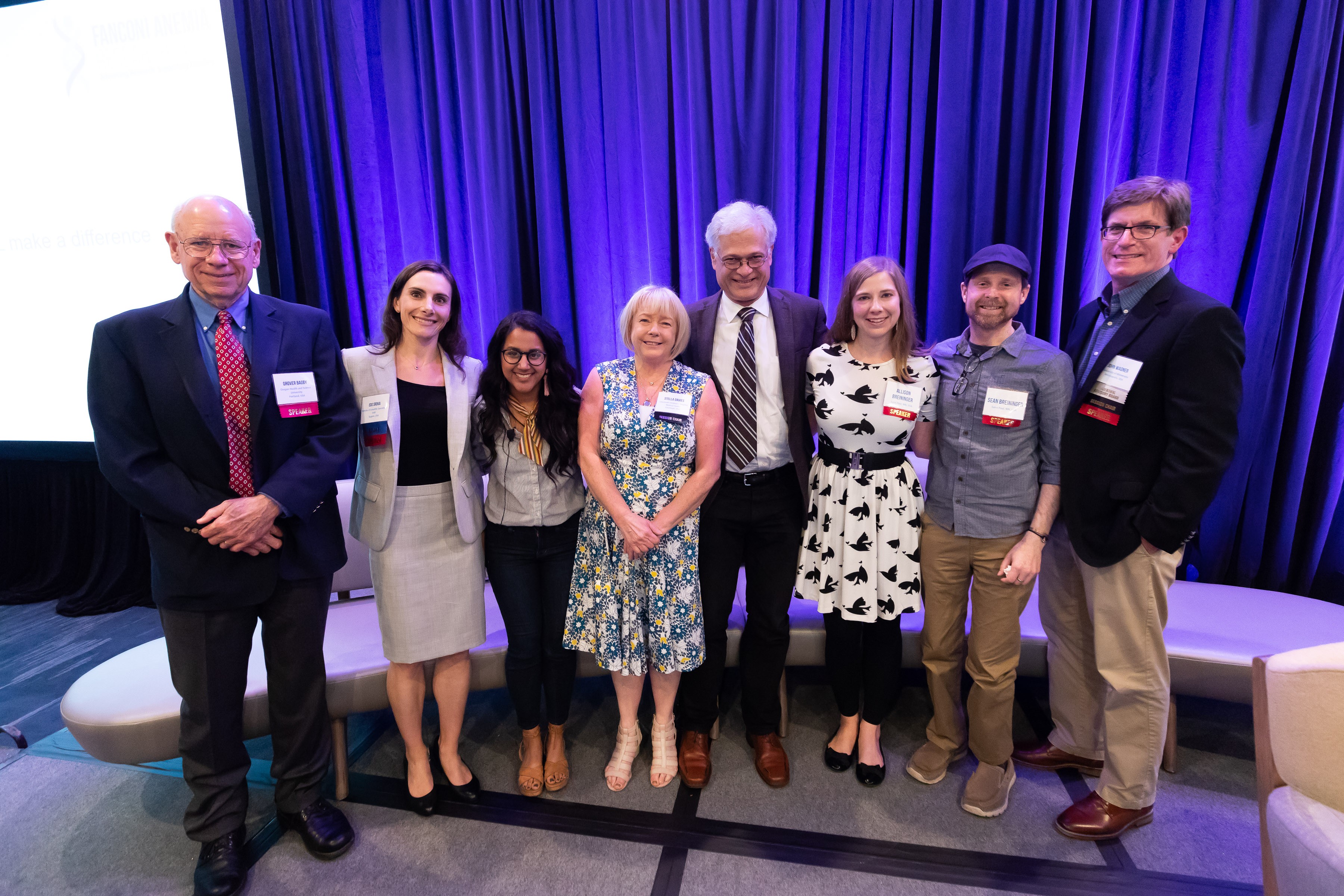 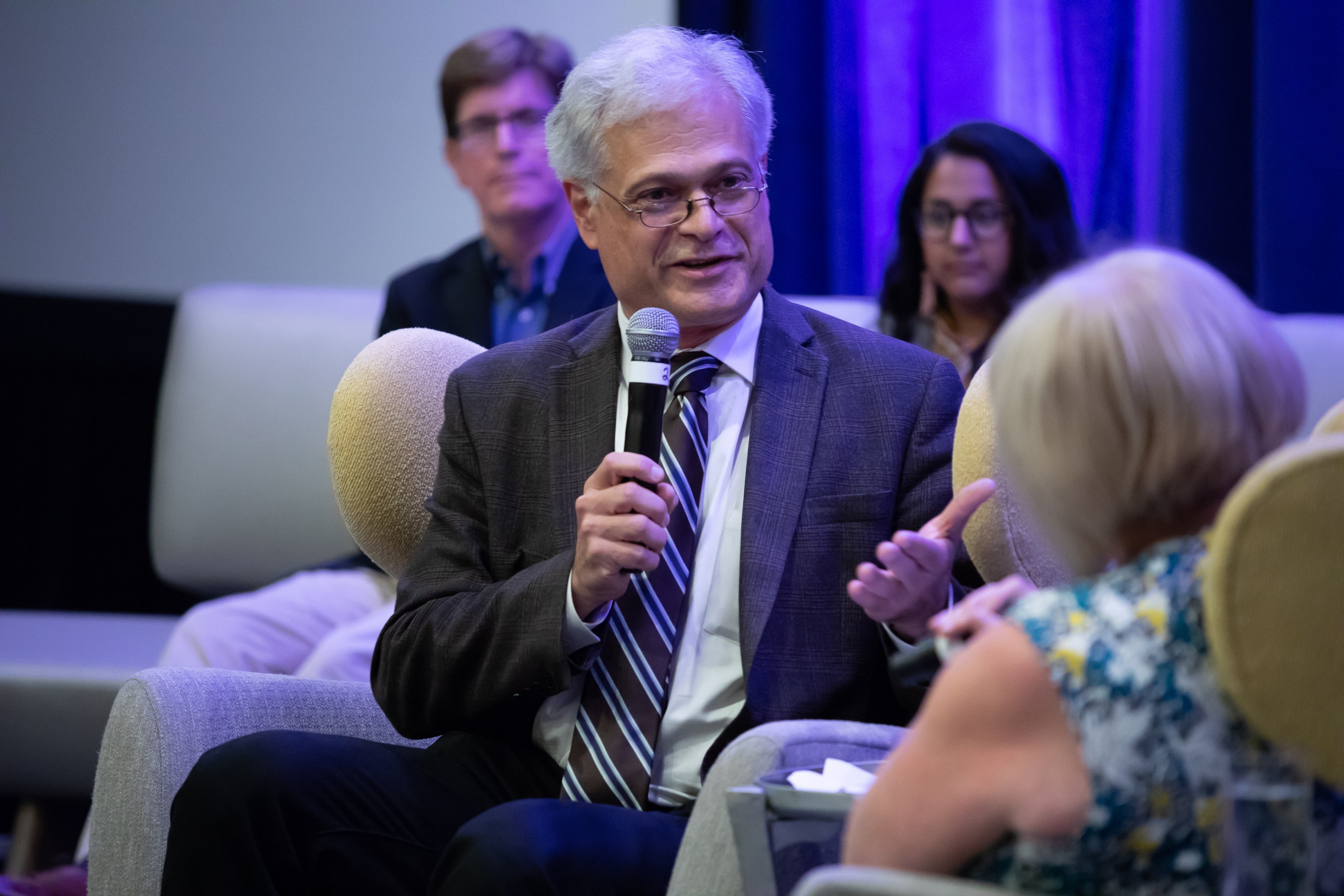 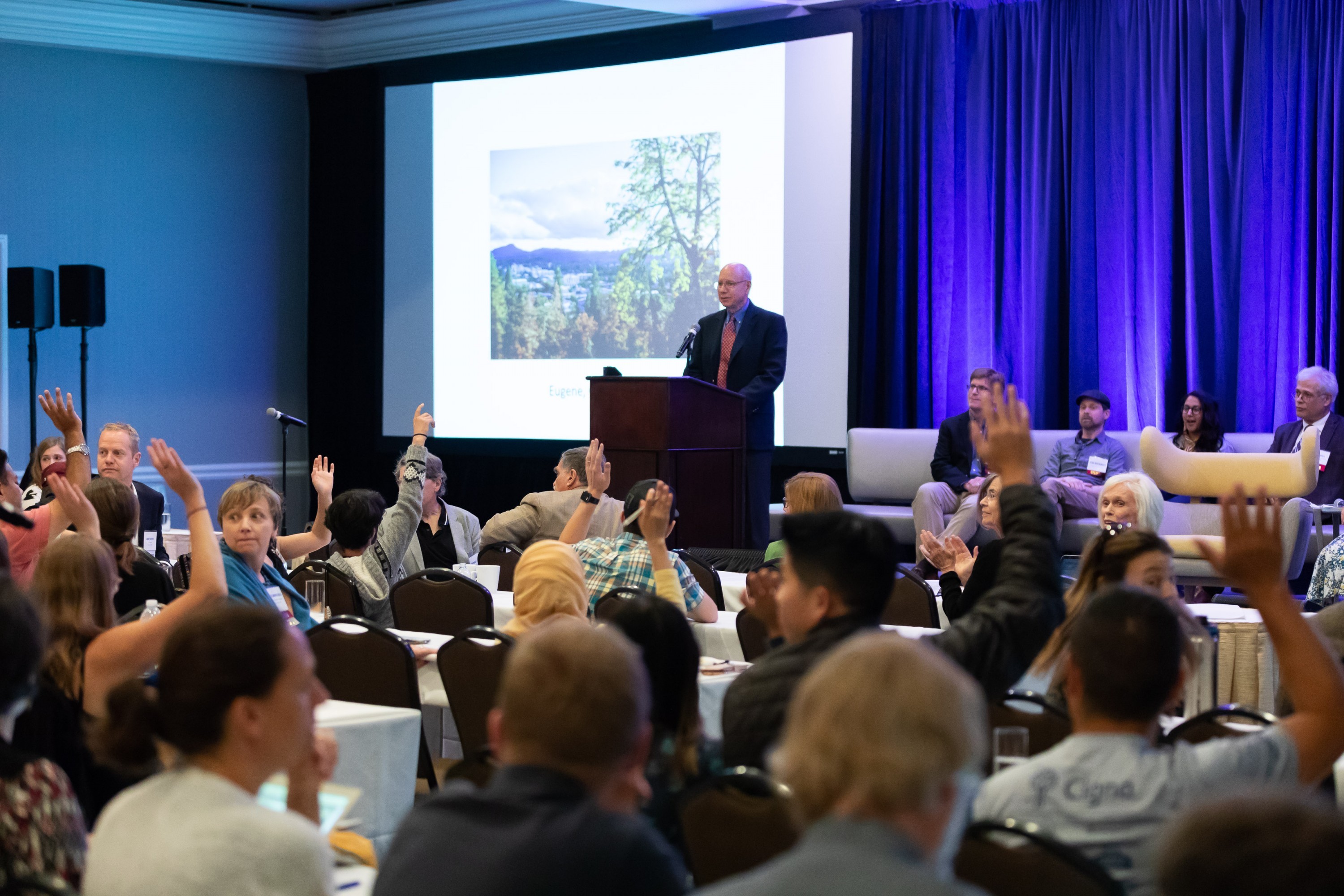 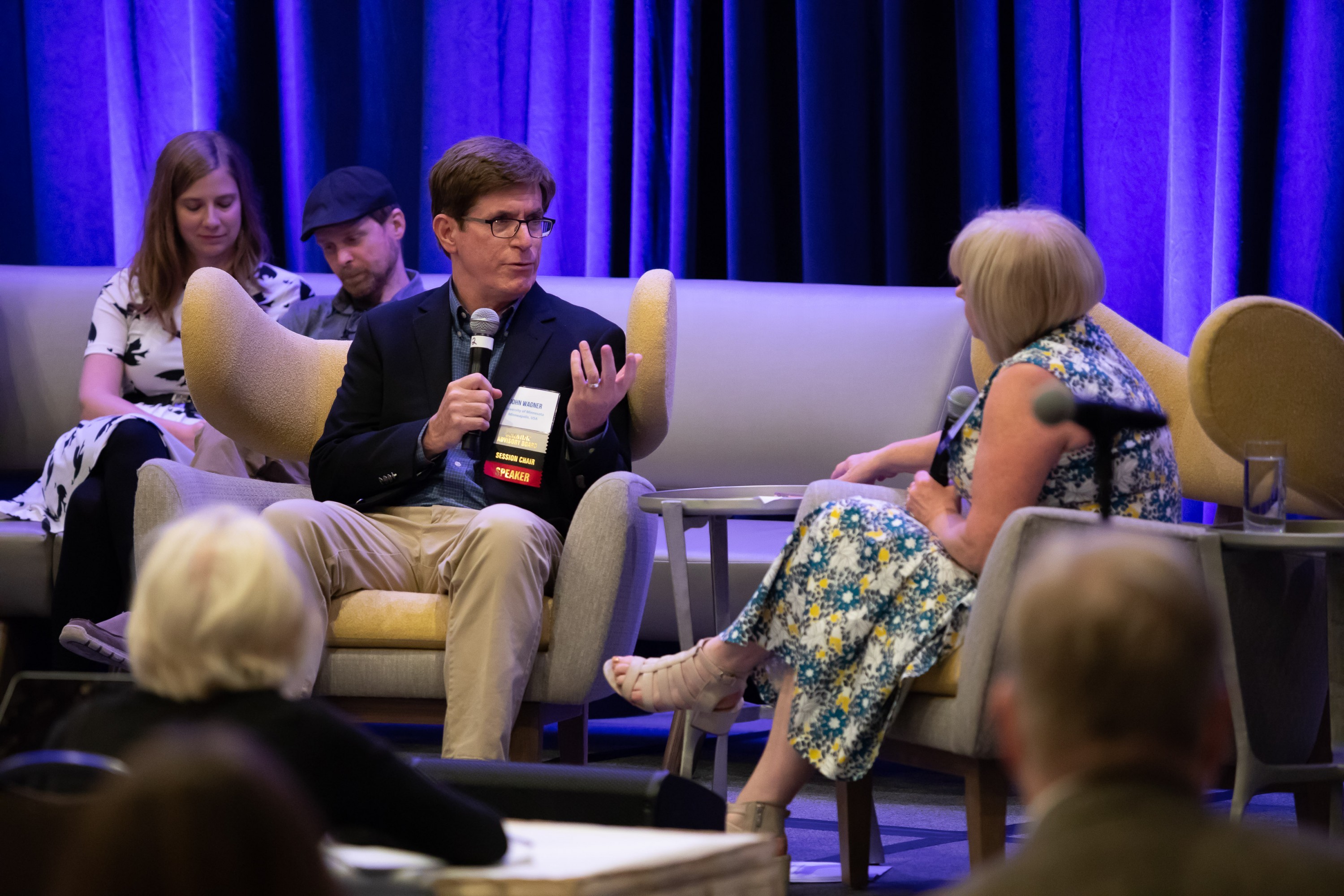 The first ever FARF Tank took place to allow up and coming researchers an opportunity to pitch their innovative ideas to the scientific community and win a $10,000 grant. Ten contestants had only five minutes each to pitch their ideas to nearly 400 audience members and our panel of judges. At the end, the audience voted for the project they thought most deserved the $10,000 grant. The judges also chose a winner. 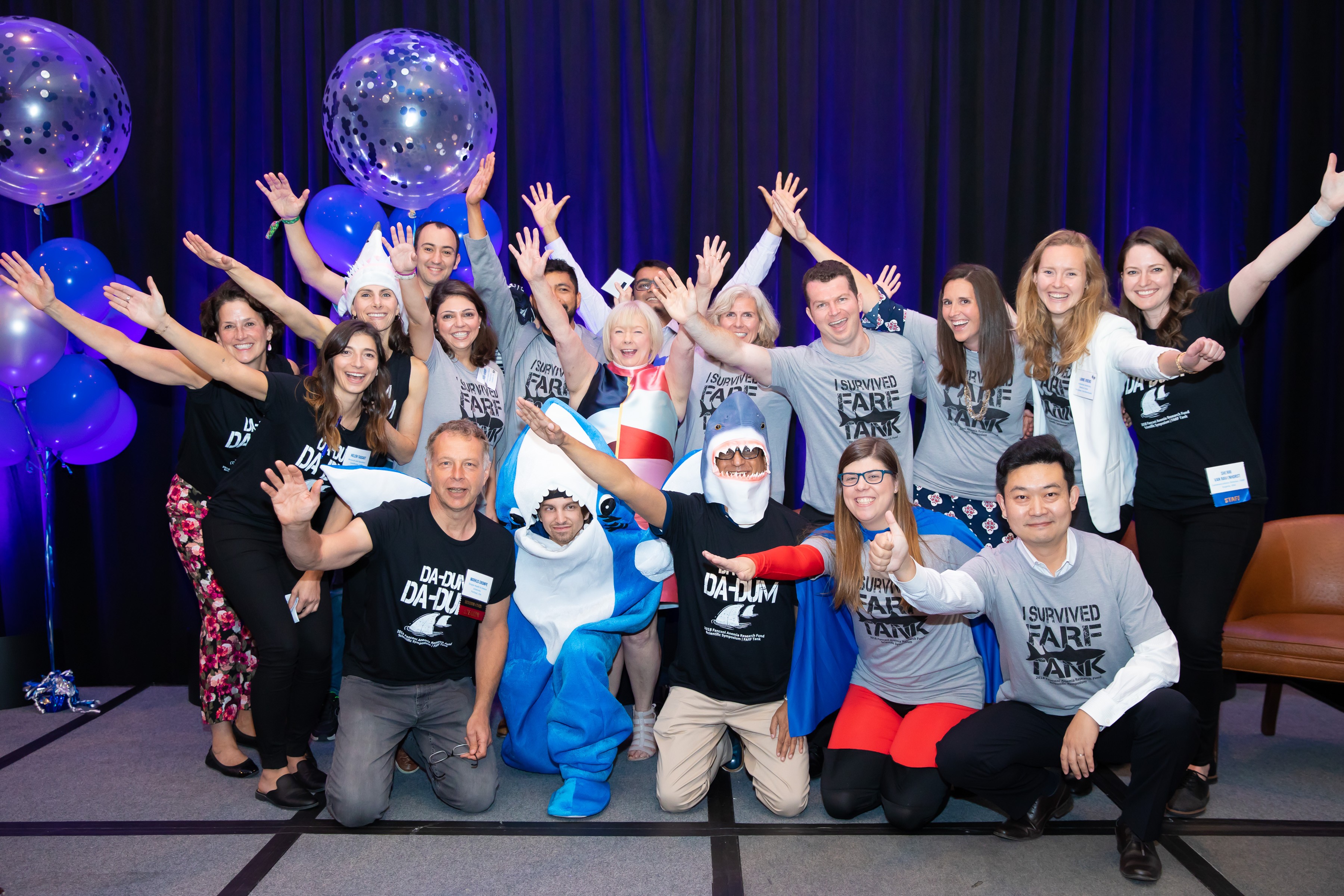 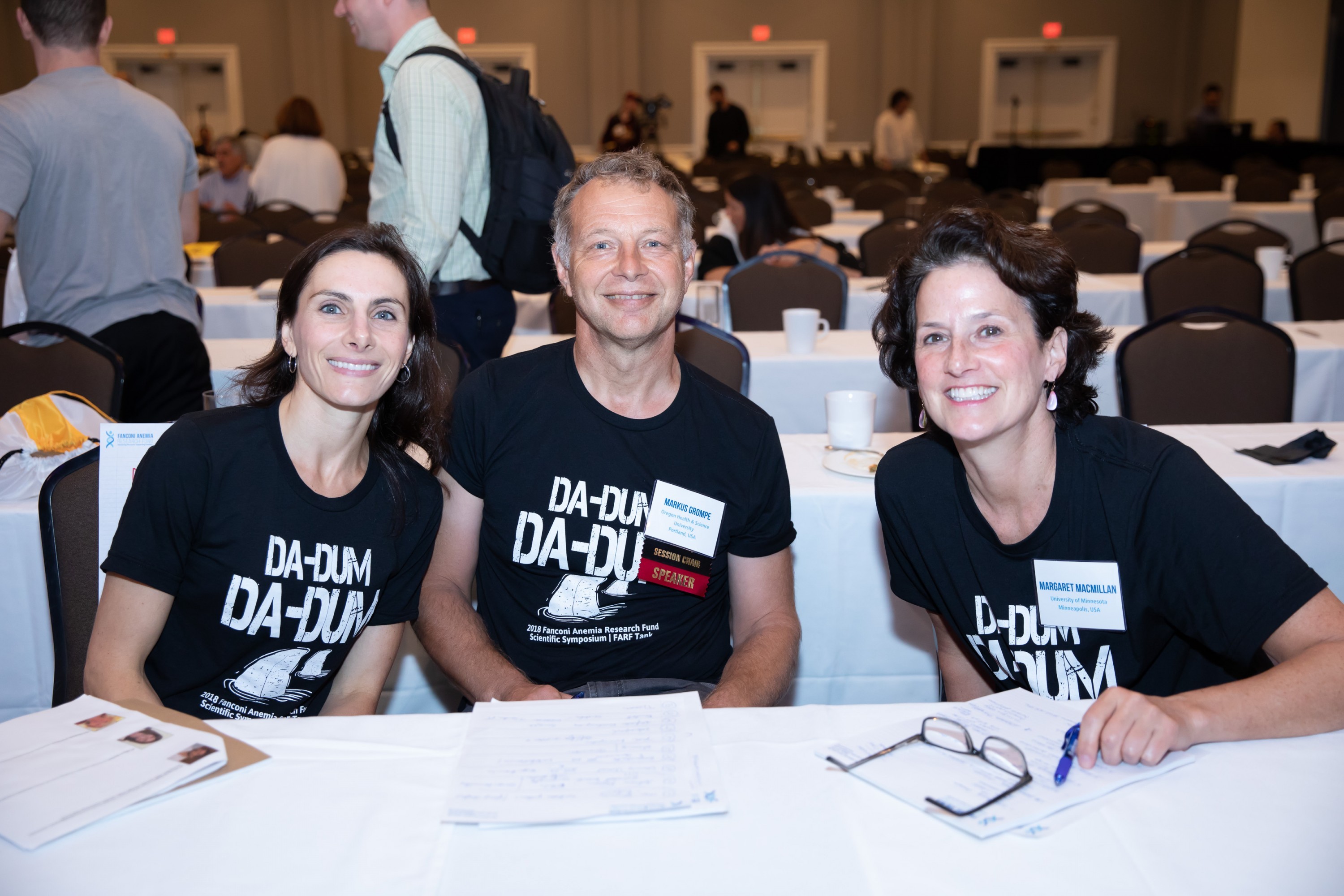 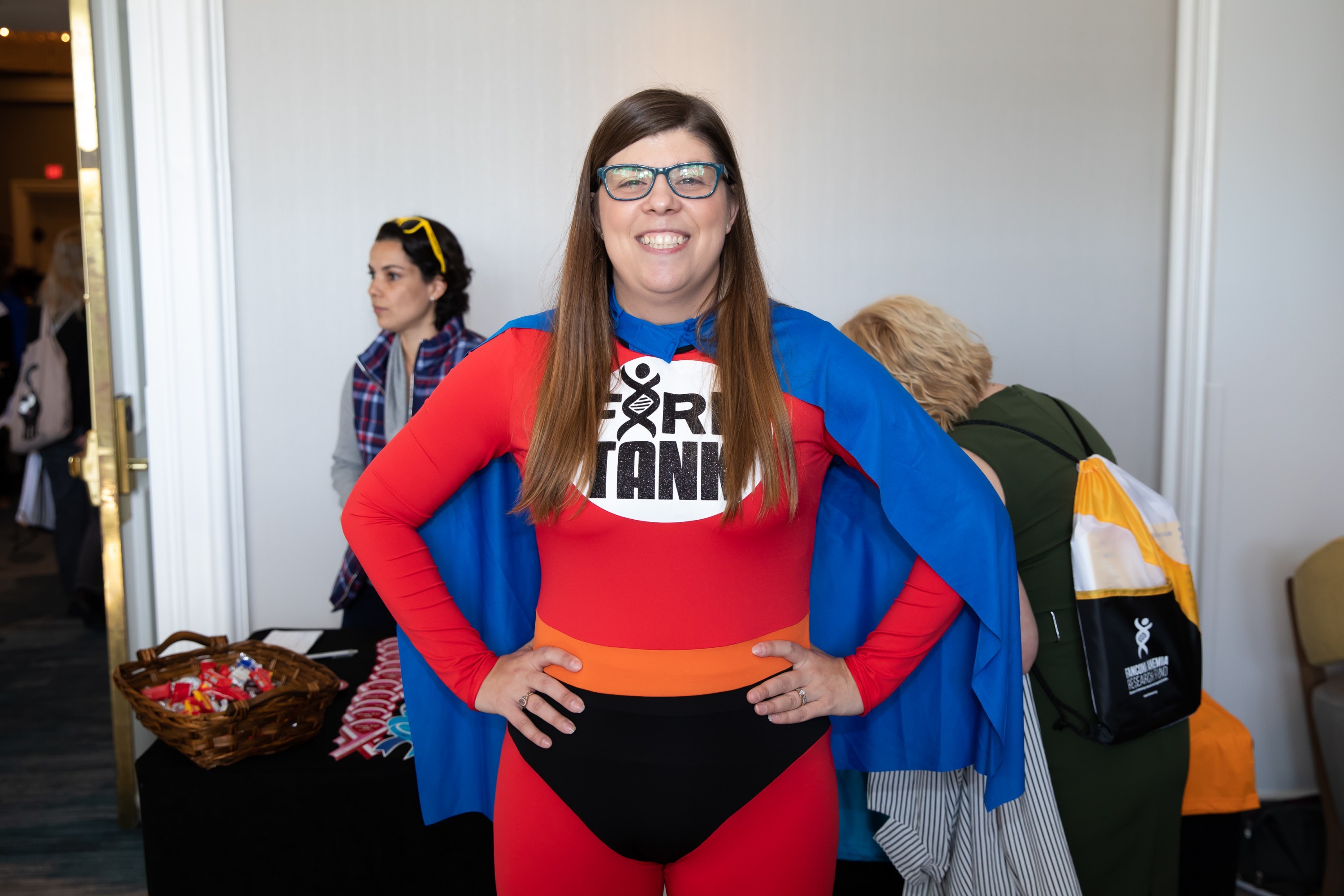 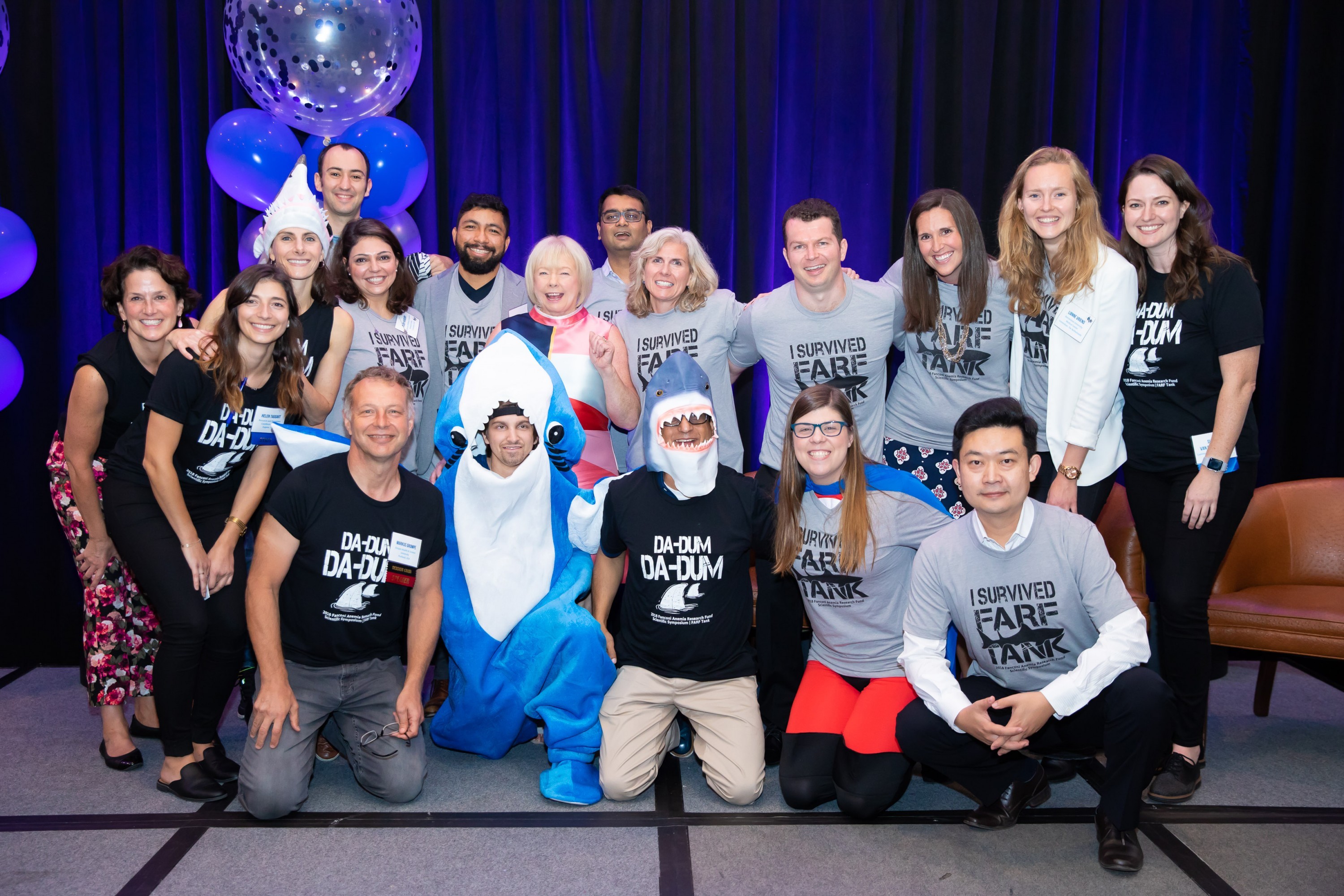 Sixty researchers presented their projects as posters at the Symposium. Posters are displayed throughout the conference and presenters are given the chance to share their research during two poster receptions. During the banquet, awards were given to Jordi Minguillón for best translational abstract, Sonia Ruiz-Torres for best basic science abstract, and Gilda Garza-Mayan for best clinical abstract (all pictured below). 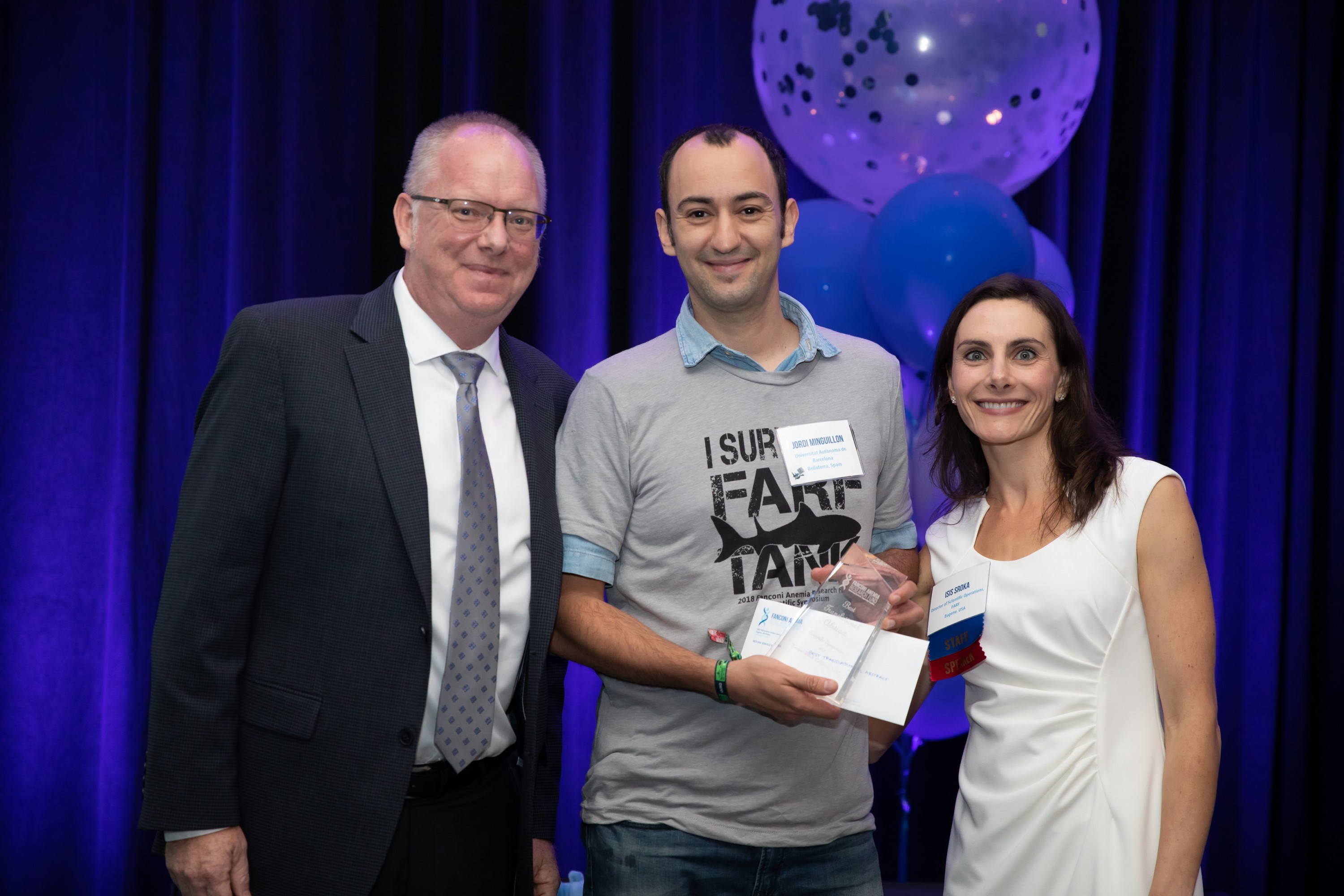 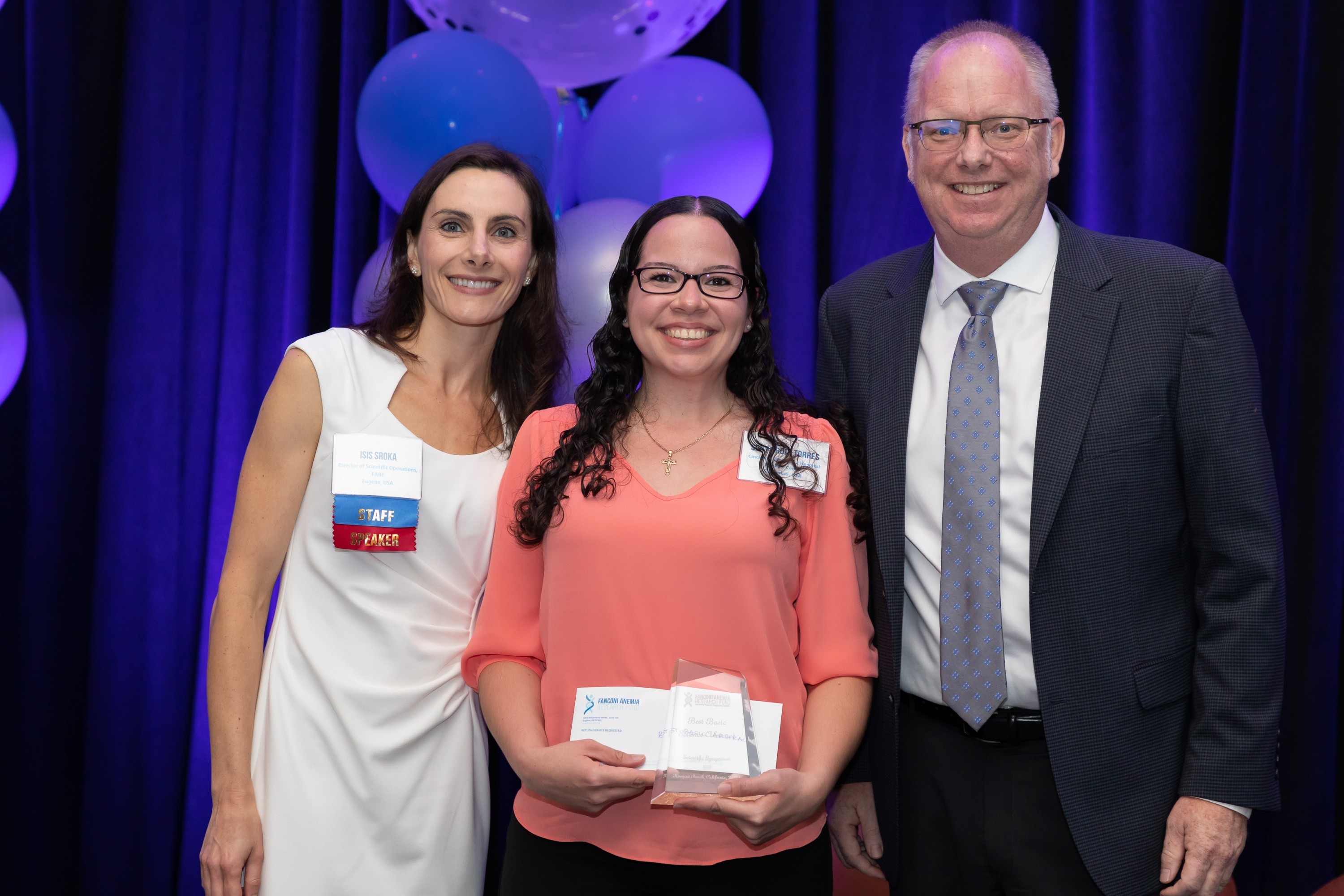 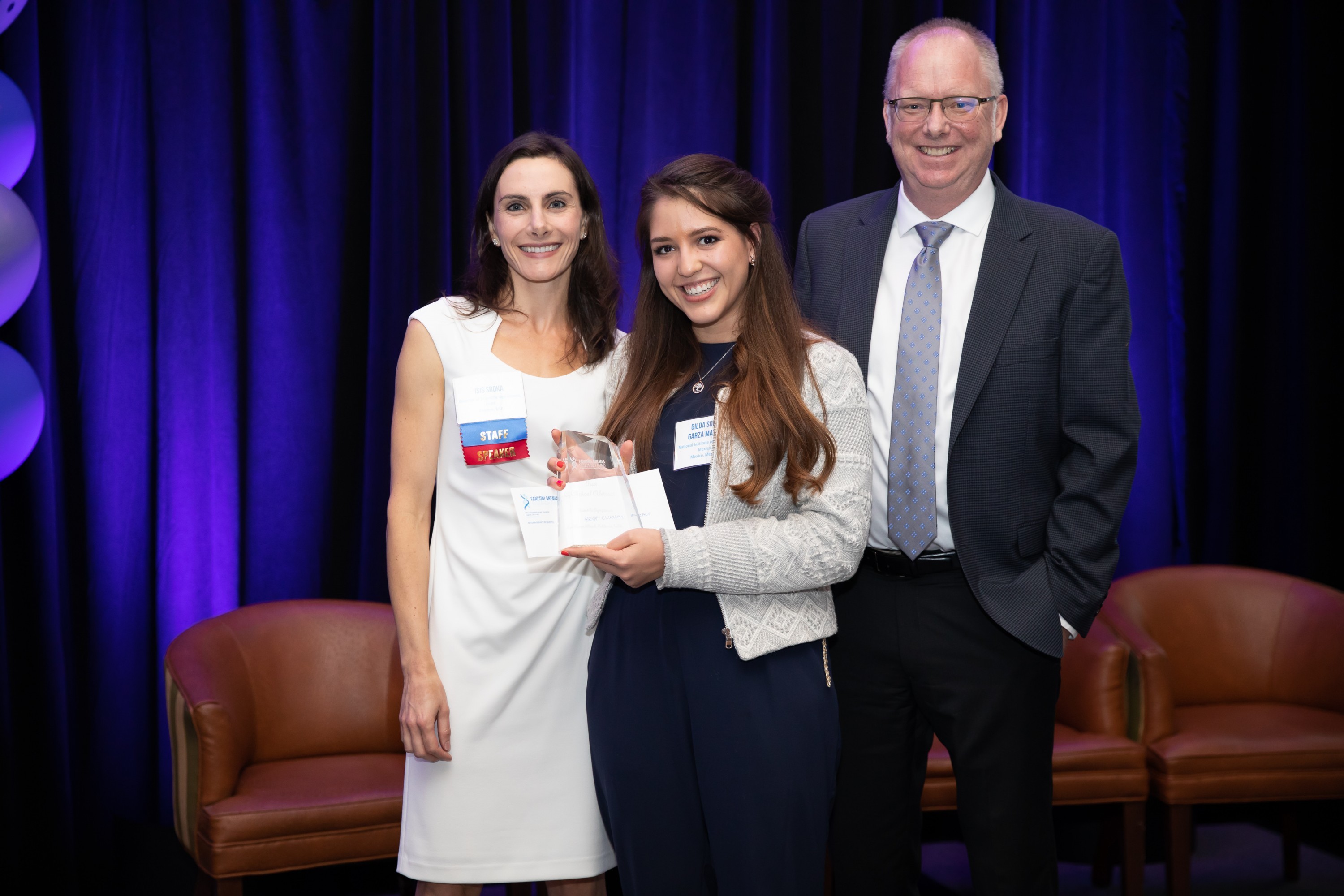 Tribute to FA scientists and doctors

Each year at the Symposium, we thank researchers and clinicians for their commitment to science and treatments. This year’s video featured many of the FA labs and doctors from around the world. Watch below.

This year, more than 40 researchers, clinicians, FAmily members, and representatives from FA organizations around the world got together to build a more intentional global FA network. Participants split into three groups to address organizational and fundraising capacity, family services, and access to doctors and medicine. 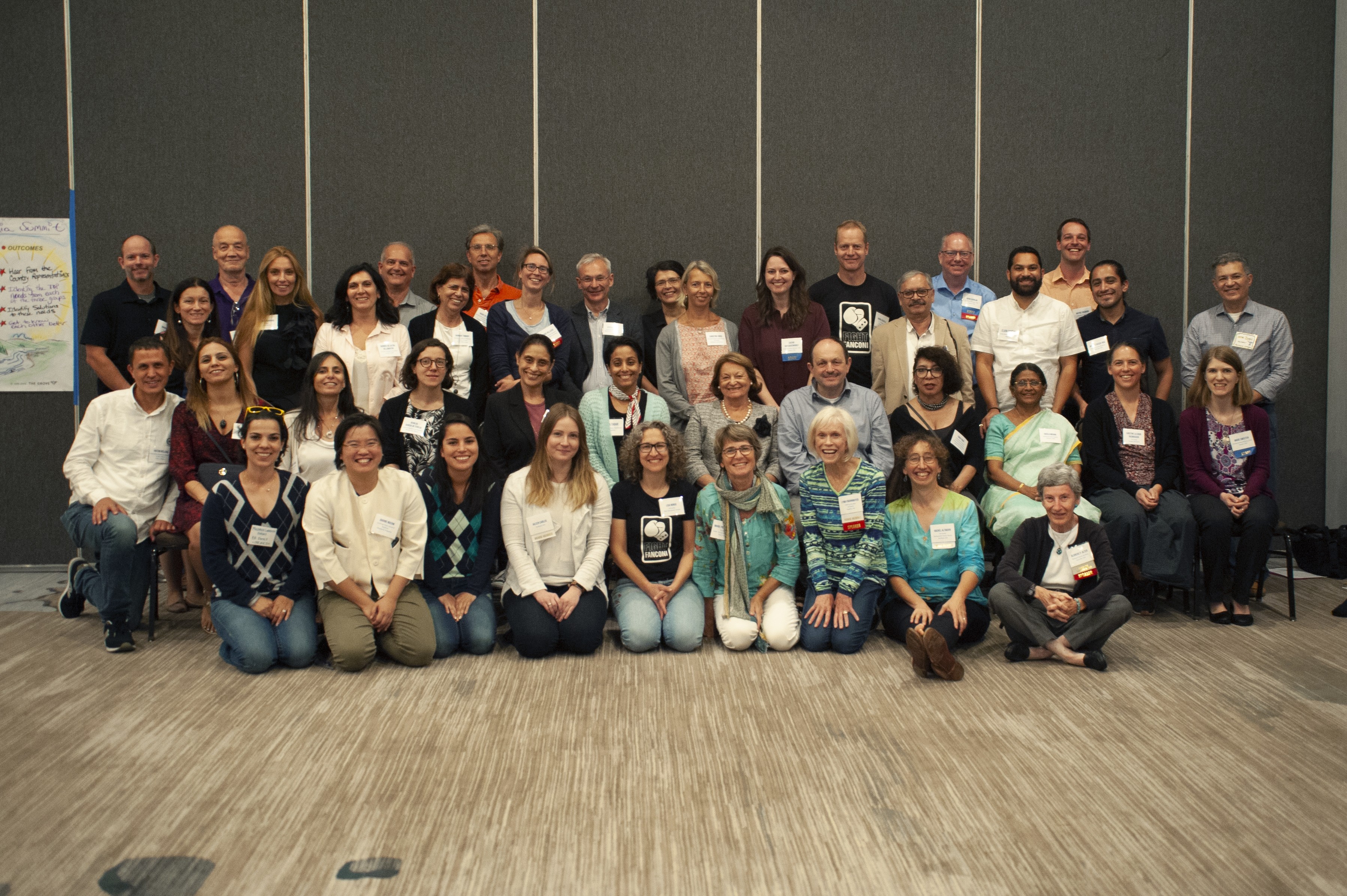 Participants from more than 15 countries attended the summit

The Amy Winn and Christopher T. Byrd Award for Adults with Fanconi Anemia was received by Angela Bedoya. This $5,000 award is given annually to an adult with Fanconi anemia who is striving to make a difference and has set high goals for him/herself. Angela Bedoya is a young researcher who developed an interest in science during her bone marrow transplant as a teenager. After completing her degree in biomedical engineering, Angela began a PhD program in microbiology, immunology, and cancer biology at the University of Minnesota. She hopes to be part of the transformative medical research in Minnesota and to provide hope for patients and families. 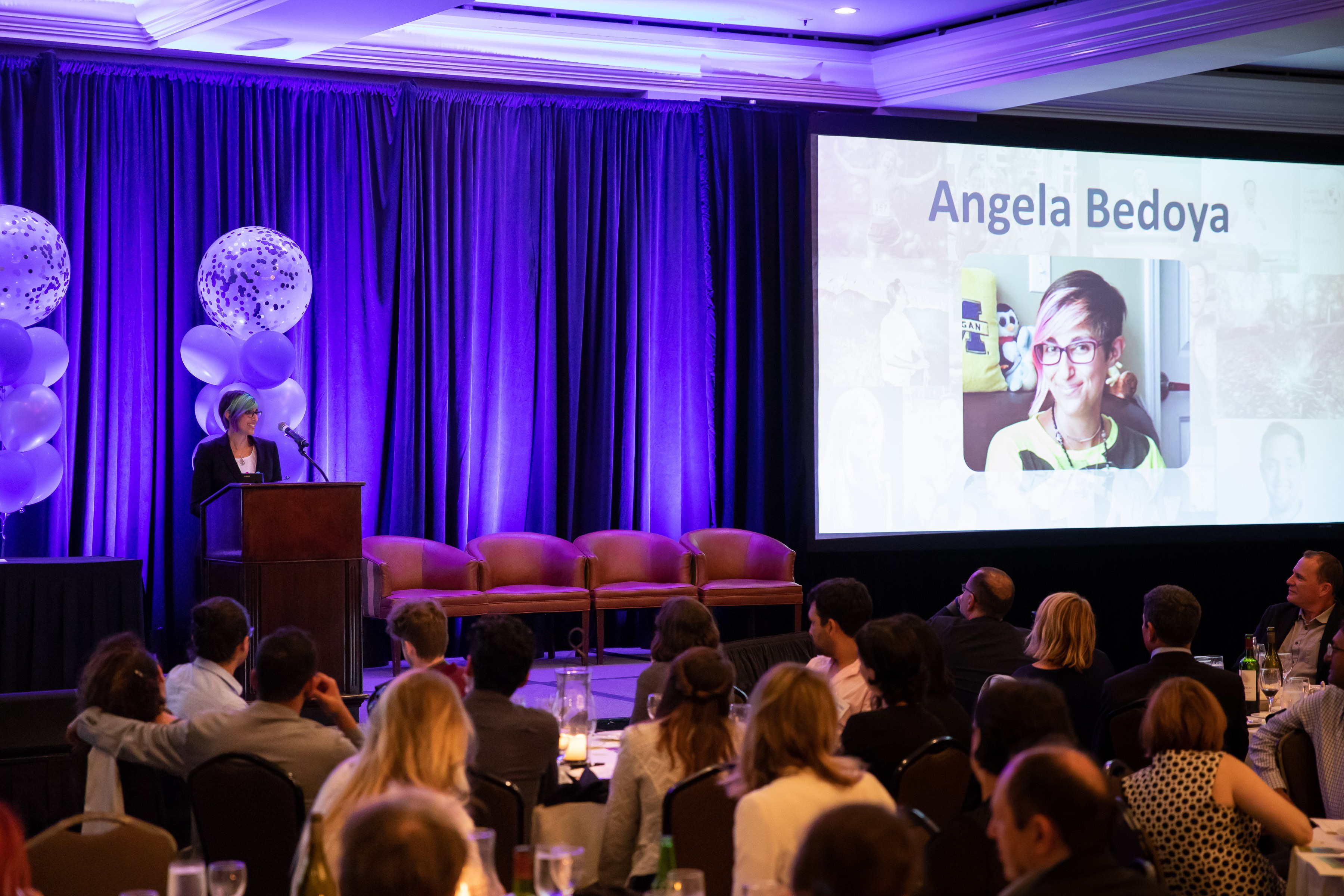 Kevin is the father to an adult son with Fanconi anemia. He has been involved with FARF since 2000, as a board member, board president, fundraiser, and advocate. Together with his wife and close friends, Kevin has raised more than $1 million for FA research and family services. At the Symposium banquet, current board president Mark Pearl presented Kevin with the distinguished service award. 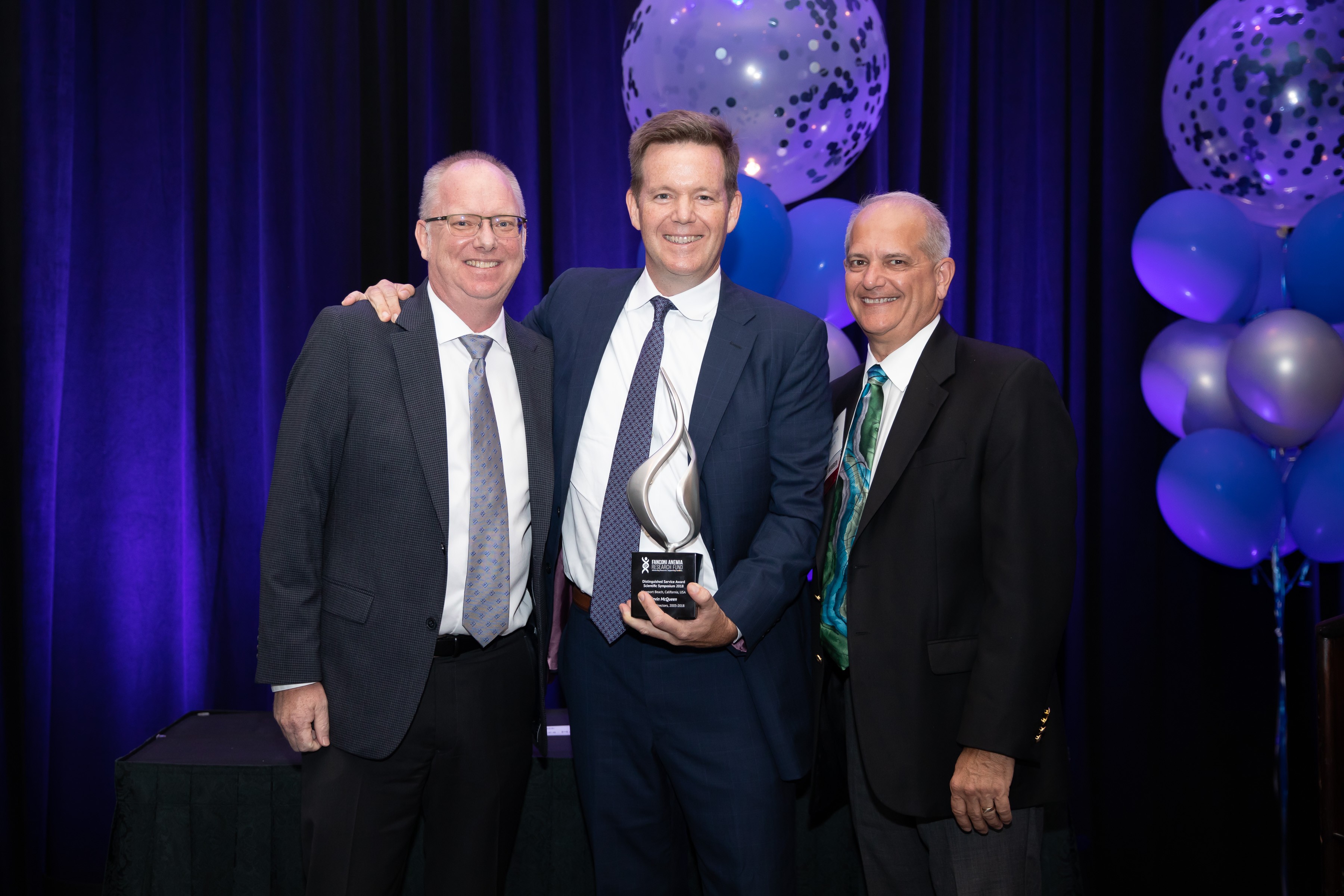 When Lynn and David Frohnmayer first heard of Fanconi anemia after their daughter was diagnosed in 1983, they were told that children with FA rarely survive past age 10 and that there was no cure. They quickly reached out to any researcher who had ever worked on Fanconi anemia. Six years later, in 1989, they formed the Fanconi Anemia Research Fund so that three institutions could use funds raised by the Frohnmayers for FA research.

Thirty years later, Lynn spoke to the FA scientific community about the tremendous progress made over the last three decades, and the formidable hurdles still to overcome. 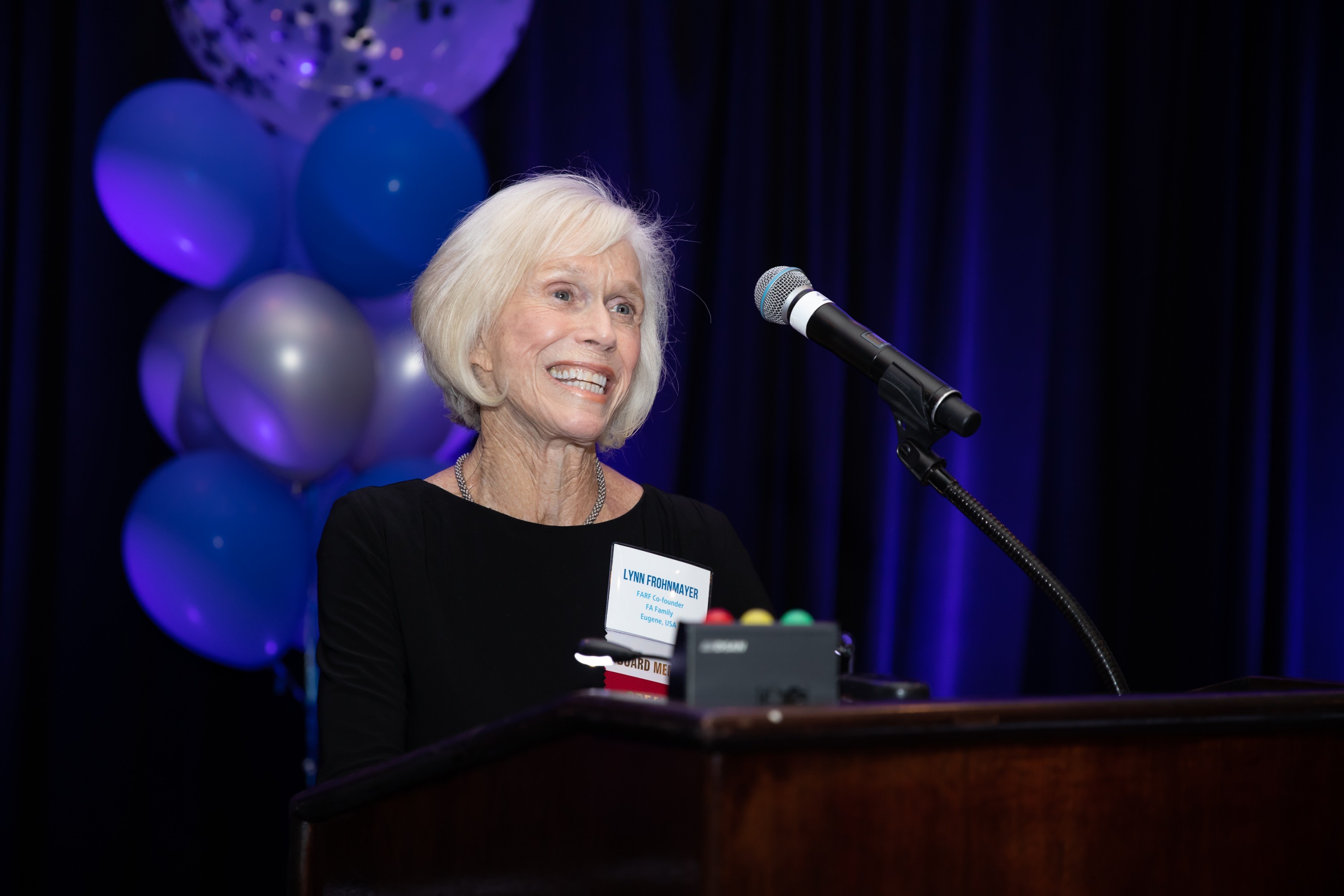 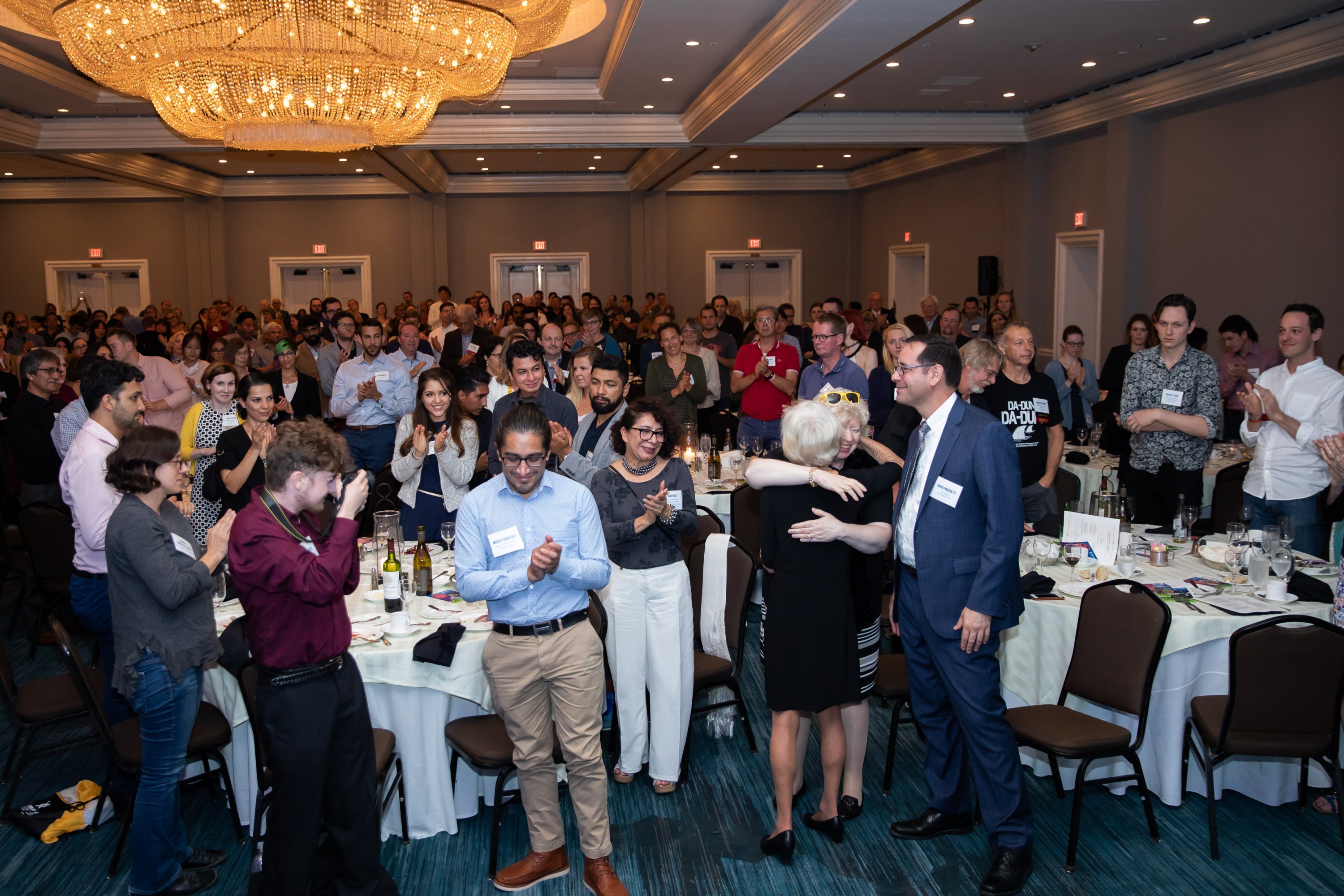 Watch/read Lynn Frohnmayer's address to the audience
Other News