We first learned something was wrong in 2004. I was a normal, healthy kid until I went to my pediatrician for my 13-year-old booster shot and blood draw. That was the first sign something was off. After a bone marrow biopsy, I was diagnosed with aplastic anemia (bone marrow failure), with a strong chance I would get leukemia.

I thought that was the worst of it. Three years later, I was diagnosed with Fanconi anemia. 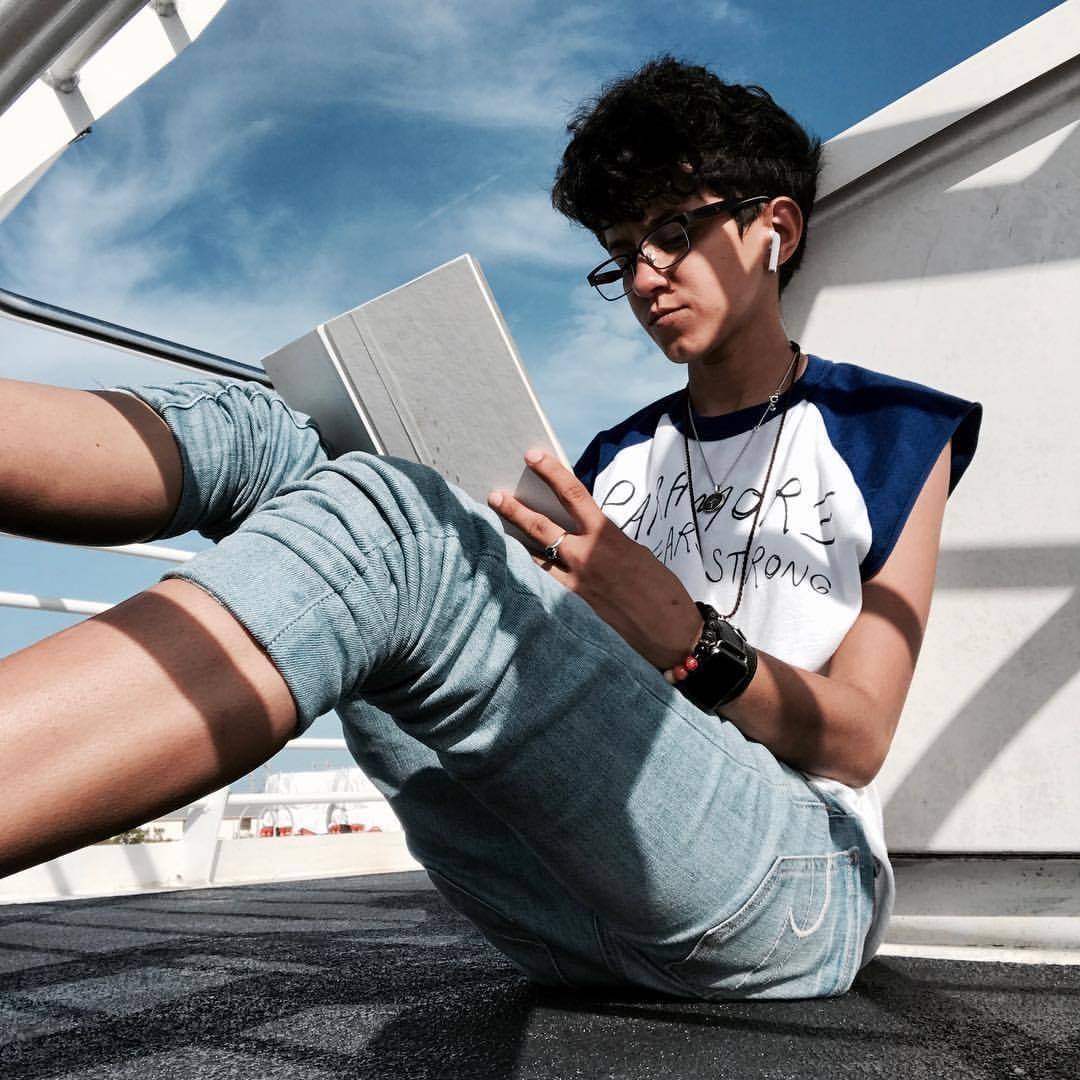 At that time, the doctors told us most patients with FA didn’t make it to adulthood and the average life expectancy was 22. I was 16 years old. I had all sorts of plans for my future – things I wanted to do, places I wanted to go, the career I wanted to pursue – but from that moment on, my life as I knew it would never be the same.

Steve Jobs said, “You can’t connect the dots looking forward; you can only connect them looking backward.” Looking back on that day, although I was young, I had made a crucial decision to fight back and chase after all the things I was passionate about despite how much time we assumed I had left.

That was 11 years ago. I am now 27 and my body is holding strong. I made it to adulthood. I am officially “adulting” – and very well, might I add. I finished school, I have my own home, started my own clothing line, I travel, I am a published photographer, and I work for a wonderful company that you may have heard of: Apple.

However, my bone marrow is still failing and a transplant is in my future. Yet I am here today living my best life because of the research that came before me and continued after my diagnosis. None of it could have happened without awesome donors: heroes who give generously so that scientists and doctors have the resources they need to keep advancing science to help people like me have a chance.

My mother always said, “stay as healthy as you can for as long as you can, so science has the chance to catch up.”

On behalf of all patients and families fighting this battle, I want to thank all donors for giving science the opportunity to catch up. You truly are the Bruce Waynes of this world. For those of you who don’t speak nerd, I just called you Batman, because you are the heroes in the shadows. 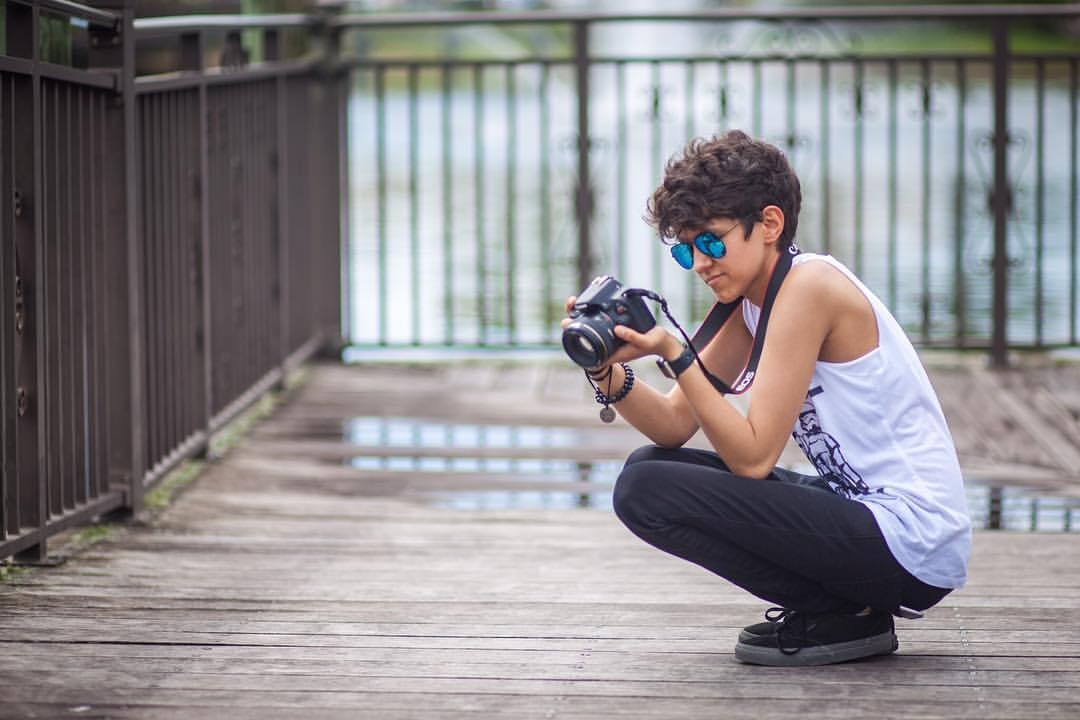