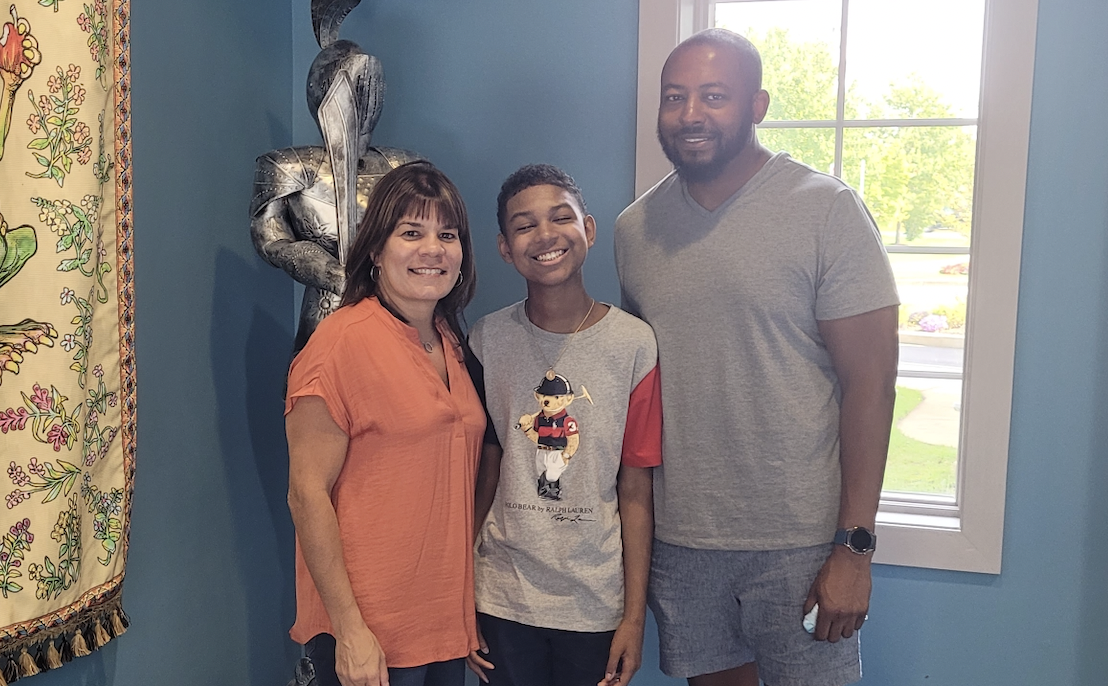 Hi, my name is Stephanie and my 13-year-old son, Brandon, was diagnosed with Fanconi anemia (FA) at age four. After learning more about the signs and symptoms of FA, we knew Brandon had symptoms even before he was officially diagnosed. When I was 36 weeks pregnant, Brandon stopped growing and gaining weight. We were not sure if I would be able to carry full term. Fortunately, I did. When Brandon was born, he had an extra digit on his right hand. At the time, we did not think anything of it and had it removed when he was a year old.

Brandon was always full of energy and rarely sick when he was younger. When he was a little over three years old, we took him to an ear-nose-throat (ENT) doctor because we noticed he snored while sleeping. The ENT did all the pre-operation testing to have a tonsillectomy (surgical removal of the tonsils) and an adenoidectomy (surgical removal of the adenoid – tissue in the back of the throat). That’s when they discovered Brandon’s platelet count was low and we could not move forward with surgery. After waiting two months to have another complete blood count done, we found his platelet counts were still low. This led to several follow up tests that ultimately diagnosed him with Fanconi anemia.

With the new diagnosis came a lot of time learning since we knew nothing about FA. We quickly learned that Brandon would have frequent doctor visits where they would continue to monitor his blood counts. He didn’t have any lifestyle restrictions other than not being able to play contact sports. He was still our outgoing boy. 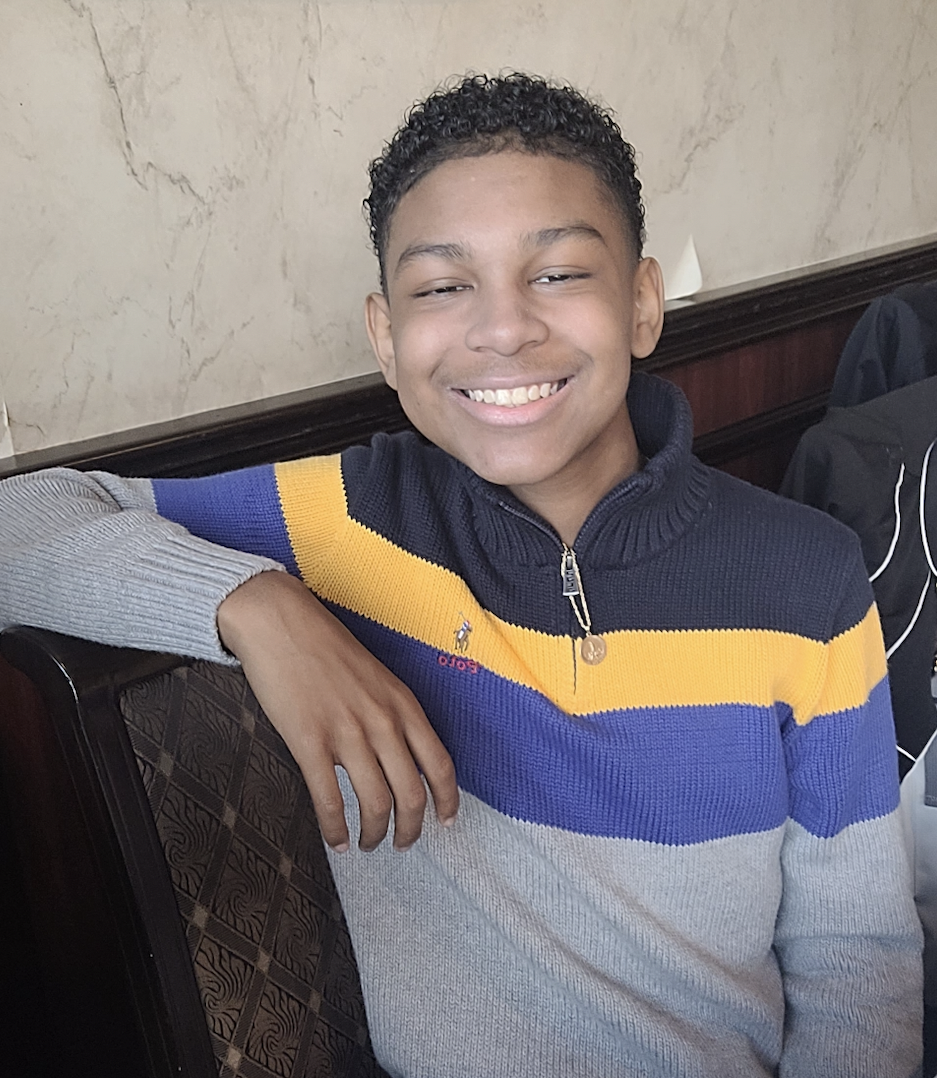 When he was around nine years old, his counts slowly started to decline, and we had to decide if we wanted to move forward with a bone marrow transplant. He was put on the bone marrow registry right away. Since Brandon is biracial, finding a match was difficult.

I went through two rounds of unsuccessful in vitro fertilization (IVF) rounds with hopes a sibling would be a match. In 2009, when Brandon was 10 years old, we participated in the metformin study. We hoped this would help improve his platelet counts, and thus buy us more time to find the perfect match for transplant. Unfortunately, that did not work, and Brandon started experiencing frequent nose bleeds due to his low counts. We knew we need to come up with a new plan to help him.

On February 25, 2022, Brandon’s Dad, Raymond, was able to be his donor and Brandon underwent a stem cell transplant at Children’s Hospital of Philadelphia. We spent several weeks in the hospital. On March 30, 2022, Brandon rang the Bell of Bravery and was released from the hospital. After a week back home, he endured the BK virus for a little over three weeks. Since then, all his levels have continued improving and in October that year, he was off all medications and ready to start his immunizations.

The future is bright

Brandon is looking forward to going back to school soon. We still struggle with eating and weight gain but are trying different things to help. We stay positive and try to live a normal life. We know we will still have good and bad days, but for now we are focus on the good.

We have a great support group from all our friends, family, doctors, and the Fanconi Anemia Research Fund. Not everyone’s story is or will be the same, but if we share our stories and experiences to help one another, we can get through it. Research has come such a long way and because of that, I’m not giving up hope that will have a cure for FA one day. 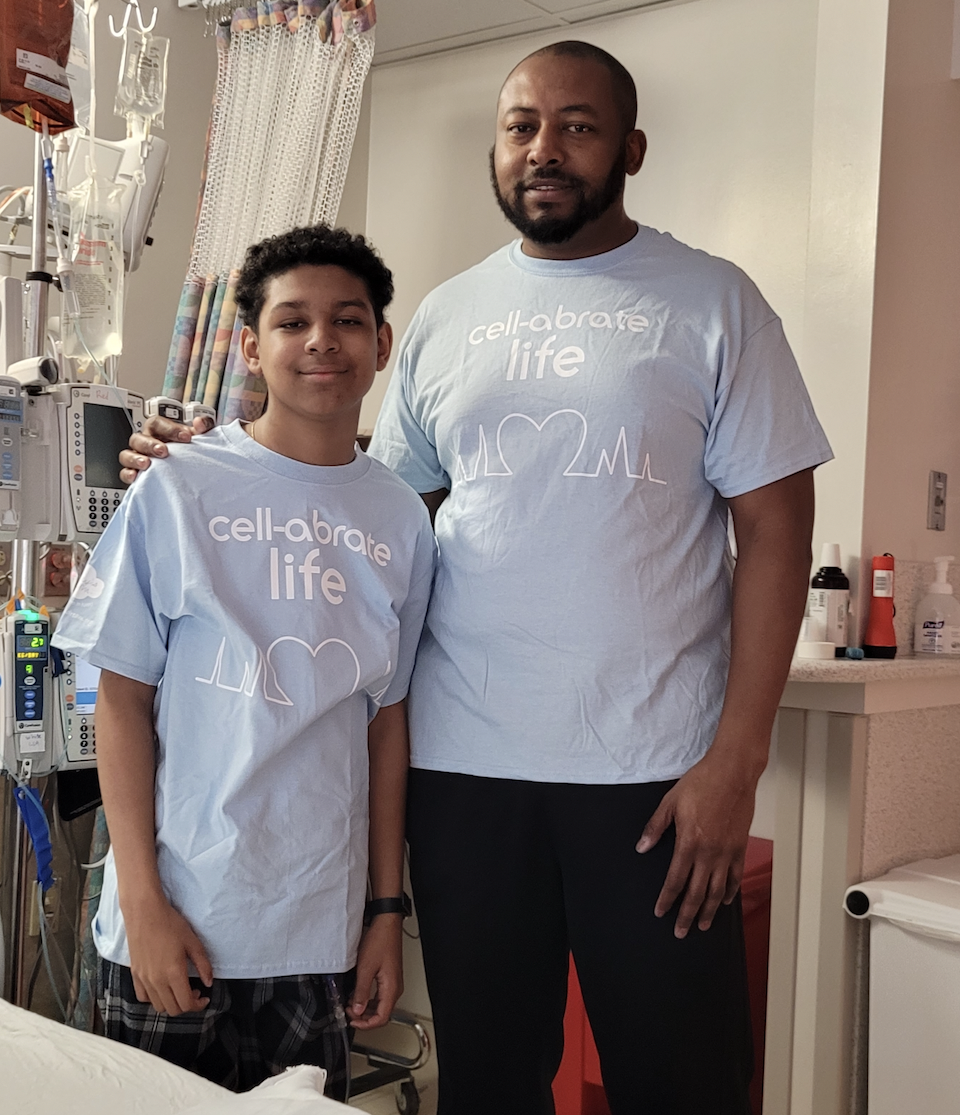 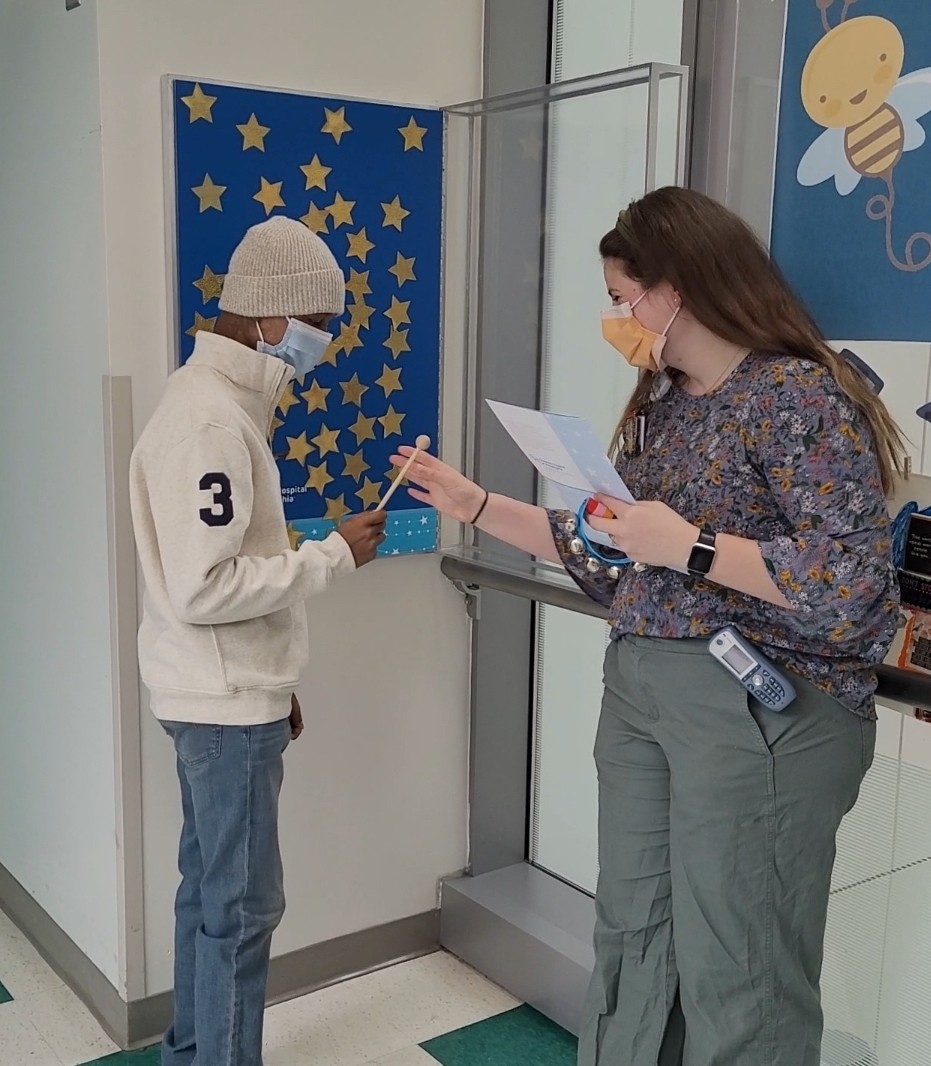