Dr. Blanche Alter retires after more than 40 years in the Fanconi anemia field 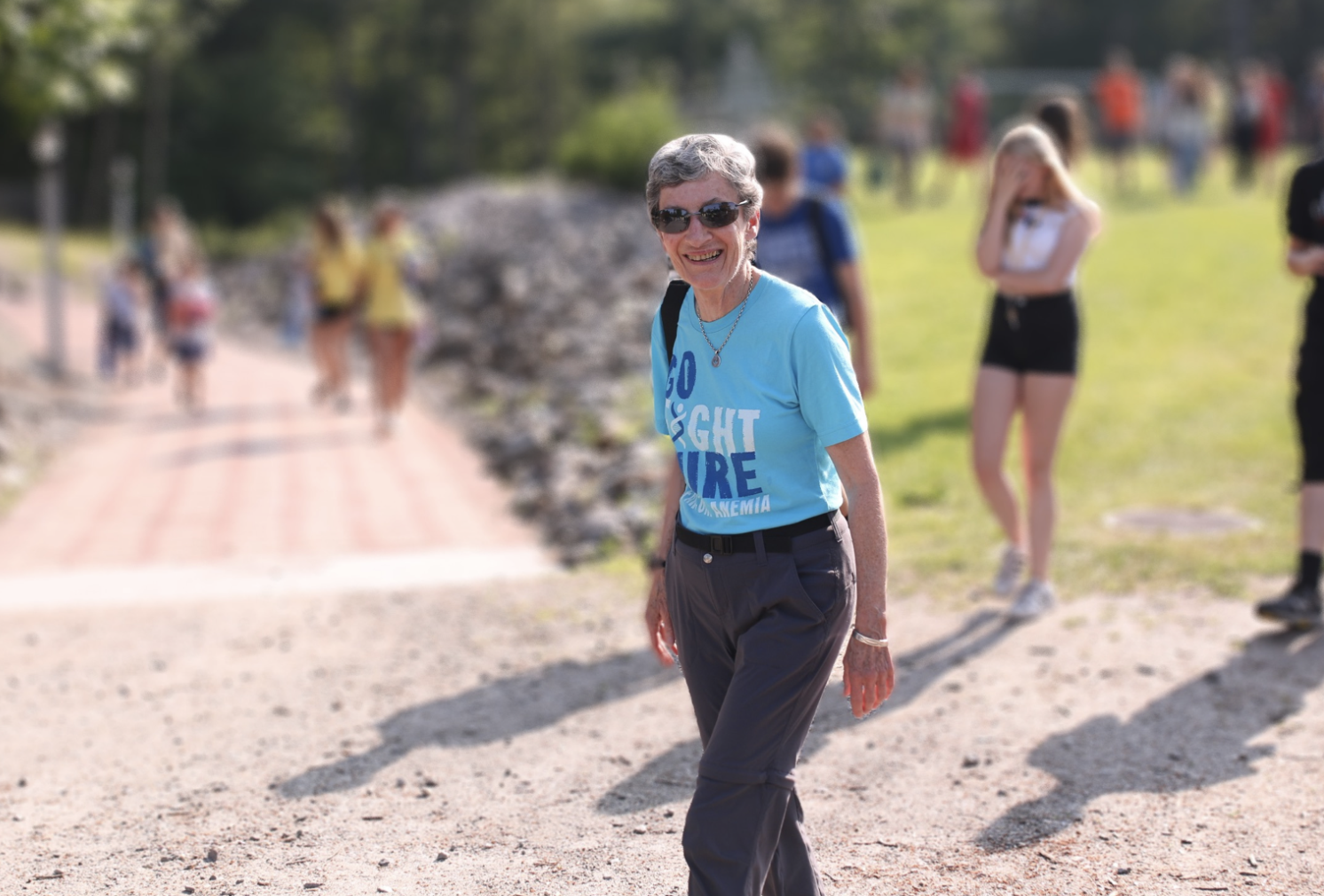 If you’ve ever been to a Fanconi anemia (FA) Scientific Symposium or Family Meeting, chances are you attended an FA 101 presentation given by Dr. Blanche Alter. There’s a reason that Dr. Alter was the best person to deliver this informative talk: she helped pioneer the Fanconi anemia research field and support core patient programs that continue to thrive today.

Dr. Alter first worked on Fanconi anemia in the 1970s during a fellowship at Boston Children’s Hospital. There, she took care of patients with bone marrow failure syndromes such as FA and Diamond Blackfan Anemia. She published a few articles on FA, which grabbed the attention of a couple who lived in Oregon whose daughter had been diagnosed with the disease.

That couple turned out to be Dave and Lynn Frohnmayer, FARF co-founders, who were in the early days of understanding FA and seeking answers from as many professionals as possible. “Shortly after our daughter Kirsten was diagnosed, my husband David called Dr. Blanche Alter for information and advice,” remembers Lynn Frohnmayer. “This call began a three decades’ long relationship with Blanche, who became an invaluable source of friendship, support and tremendous knowledge.”

Since the 1980s, Dr. Alter has been a major contributor to the FA research field, especially in helping understand the risks and types of cancer in FA. She built and led the Inherited Bone Marrow Failure Syndromes (IBMFS) Study, an interdisciplinary, epidemiologically-based clinical research program to conduct investigations of cancer susceptibility in patients and families with IBMFS, including Fanconi anemia. 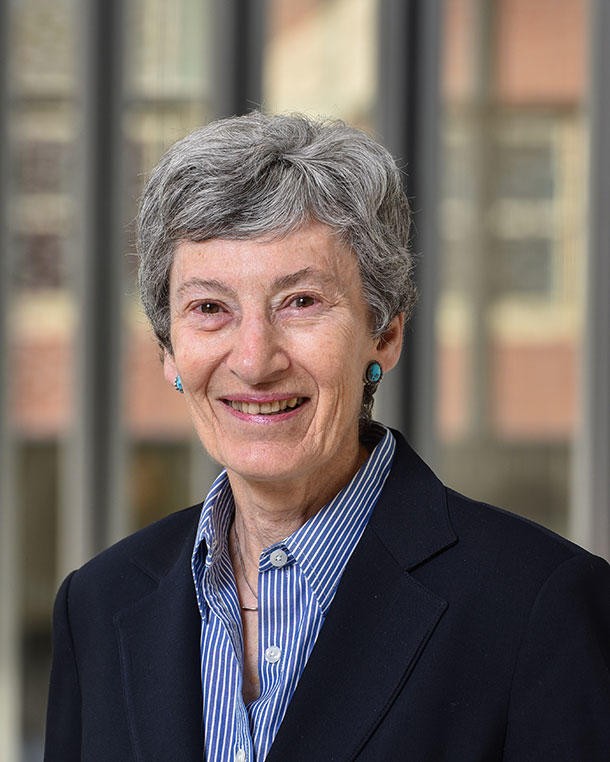 Her other major contribution to the FA community was her dedication and loyalty to FA families. “Every time we needed help and guidance,” recounts Lynn Frohnmayer, “Blanche responded immediately. No other researcher or physician attended every family meeting and stayed for the entire duration! She patiently answered parents’ questions, consulting with them throughout the five-day gatherings. Blanche presented her “FA 101” session at countless scientific and family gatherings, and her research significantly pushed our understanding of this disease forward. When my daughter Amy was desperately ill, Blanche appeared at her bedside; she was “there” for many FA families during the most painful times.”

Dr. Alter helped foster connection between physicians, researchers, and families in the FA community, a model that has since been used in other genetic cancer-prone syndromes. The power of the FA and broader rare disease community relies on this connection and ‘all hands on deck’ approach. Most recently, Dr. Alter served on the FARF Scientific Advisory Board, providing crucial insight and counsel to help guide FARF’s scientific priorities.

Though she is now retired, you may still see Dr. Alter at a FARF meeting, offering her ear to an FA family or her expertise to an FA researcher. Lynn Frohnmayer sums up Dr. Alter’s influence in the FA community: “She is much more than an expert: she is a treasured friend.”