Congratulations to Henry Ryan Fenyo, recipient of the 2022 Amy Winn and Christopher T. Byrd Award for Adults with Fanconi Anemia.

Henry is a recent high school graduate and is planning to attend St. John’s University in Queens, New York. He plans to earn a degree in Special Education with a minor in social justice. More specifically, he will be part of a program that helps students examine systems that cause poverty and teaches them to be proactive in advancing social justice. 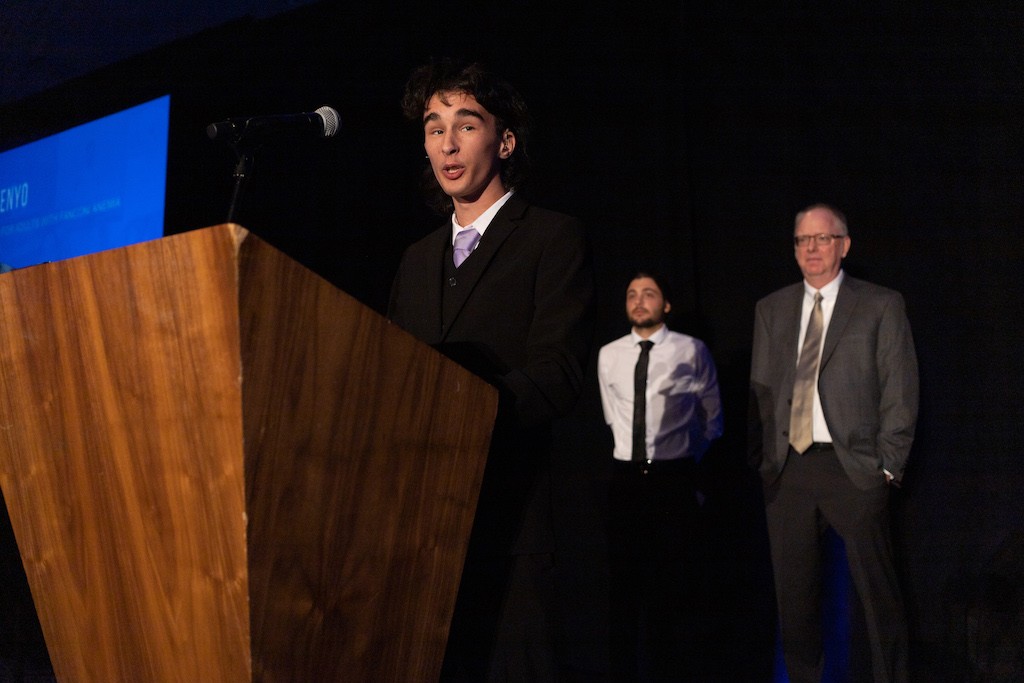 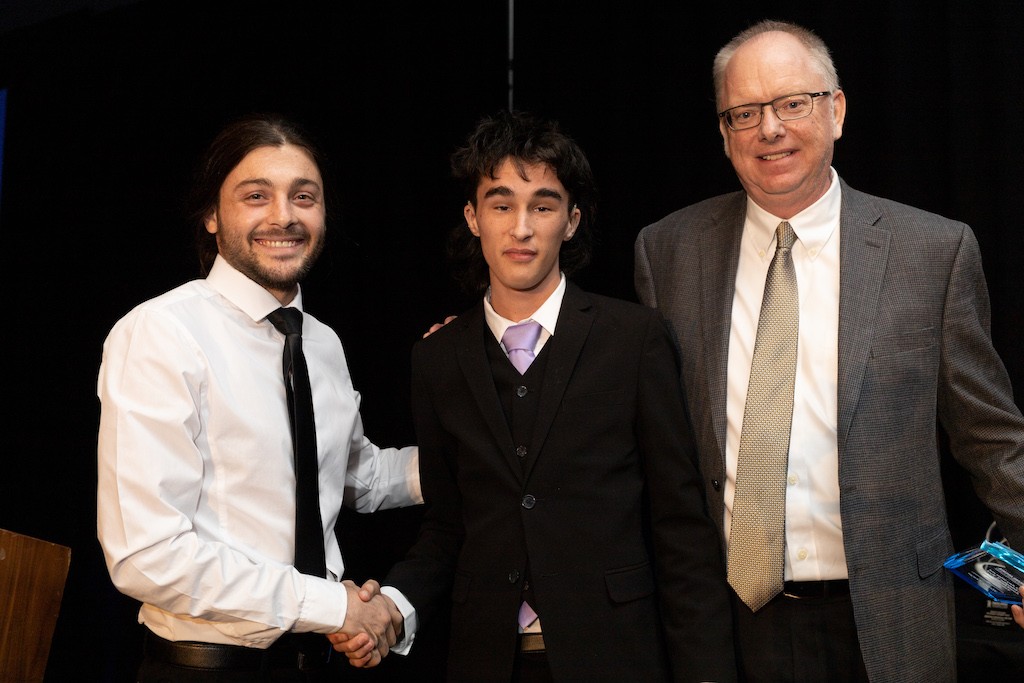 Henry aspires to be a lawyer who advocates for children with disabilities. As someone living with Fanconi anemia, he knows the challenges and sometimes isolating experiences that come with a rare disease. It was his own experiences that have shaped into someone that wants to fight for others because everyone deserves justice and fairness. “To me, that’s the essence of law,” states Henry.

One of Henry’s goals is to start a charity that will provide hearing aids to children who cannot afford them. Having access to his hearing aids early in life made a huge impac﻿t ﻿on Henry’s ability to learn in school. 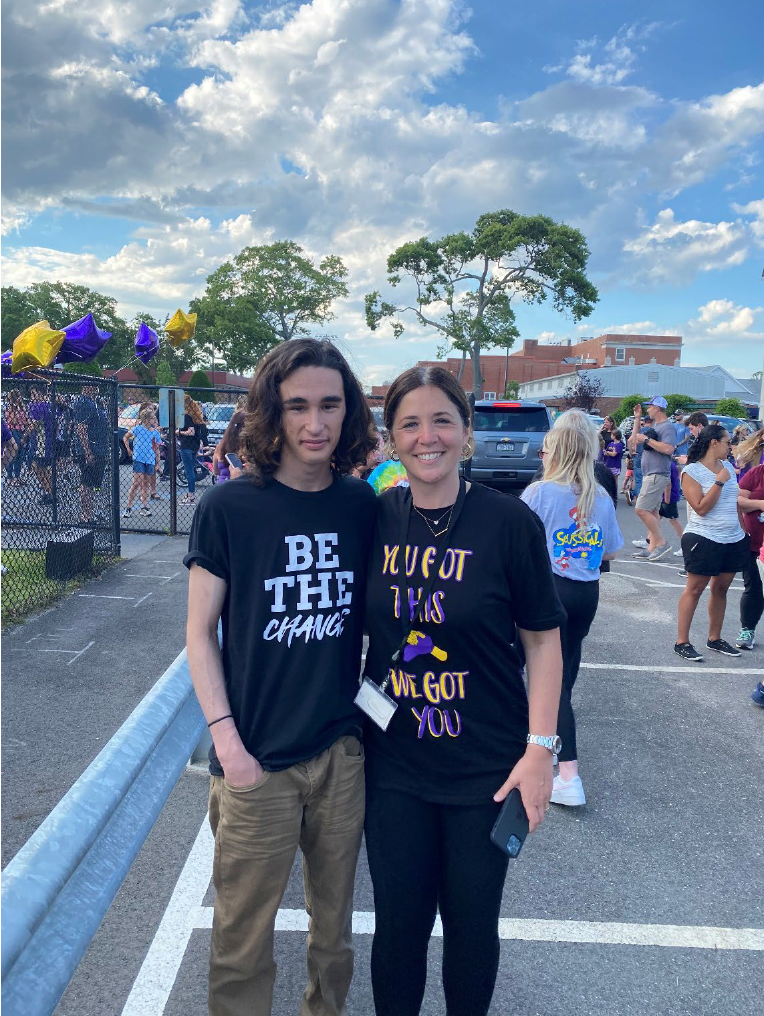 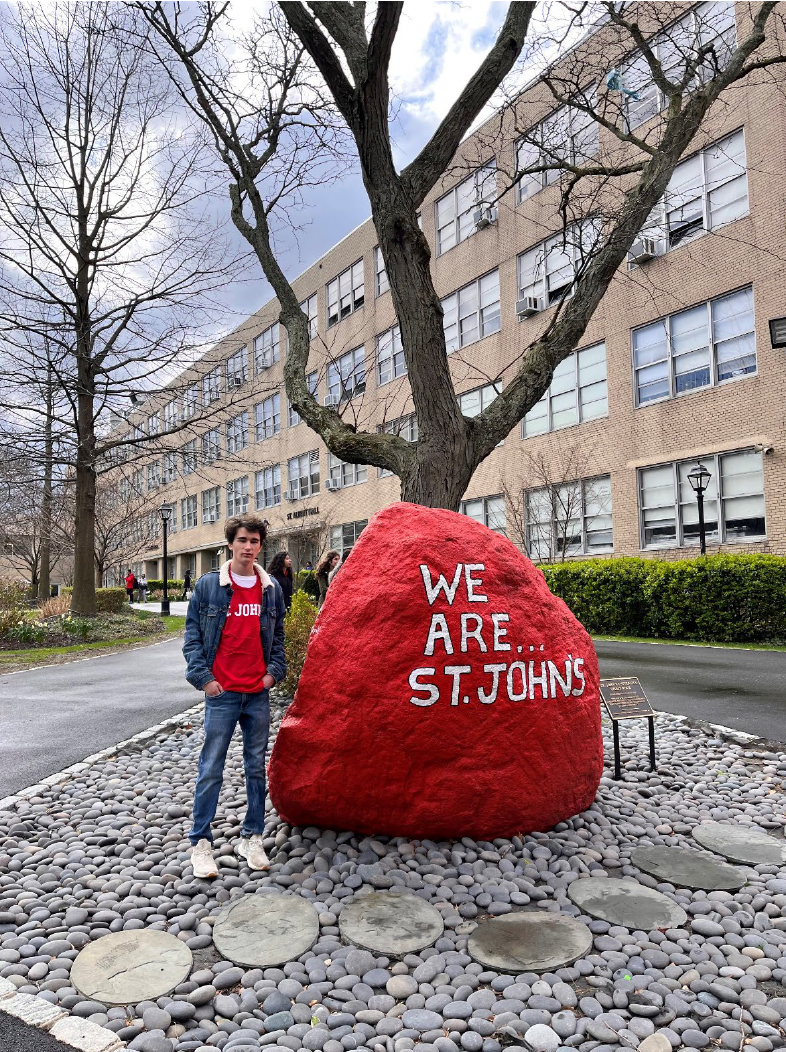 Over the summer of 2022, he was working as a teacher at the preschool he attended shortly after learning about his hearing loss. During his time teaching, Henry interacted with and mentored nine-year-olds on the autism spectrum. “It is so rewarding to work with children in my own community in a field I wish to enter after college.”

Henry is planning to use this award to help pay for his tuition and plans to put some of it away to start his charity.

“I grew up with so much love and support. Now, I wish to give back.”