Thirty years ago, I was told that I had an incurable terminal illness called Fanconi anemia (FA). My father was alone when he received the diagnosis and was told not to tell the nurses, as the news would be too devastating for them. This effectively communicated the gravity of the situation while at the same time leaving my father to navigate not only his own feelings in what could only be described as a serious family crisis, but also to protect the feelings of those in charge of his son’s treatment. 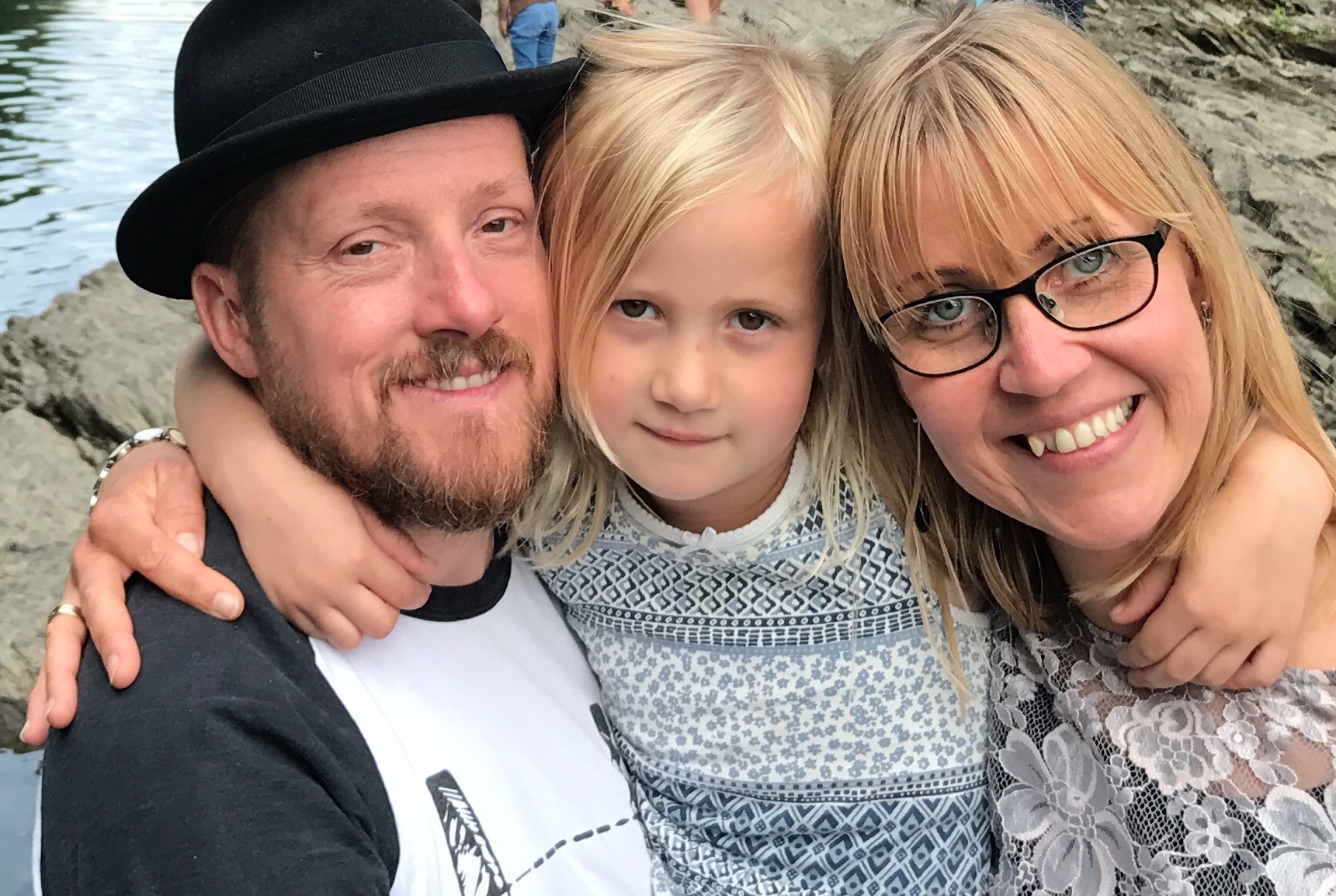 Egil and his wife with their daughter

Growing up, the FA diagnosis seemed like a death sentence. As a teenager, I was anti-social, seemingly isolated in my corpus shell and was in no way ready to accept the weighty facts or face the tough decisions ahead. I stonewalled the whole thing. On the one hand, I was going to live my life to its fullest and continue to move forward, unabated. On the other hand, I was keenly aware that I may not be moving forward for very long and the concept of a future seemed abstract. Back then, my father was told I probably wouldn’t live into my 20s.

Traumatic experiences have a way of staying crisp in one’s mind, so although this initial diagnosis now seems like a lifetime ago, I remember it well: the steady stream of blood tests, the bone marrow biopsies, and the tension at home surrounding these uncontrollable events. And yet, I also look at it all with a sense of overwhelming gratitude. I’m grateful for the passionate friendships and powerful experiences I have been afforded in all the extra time I didn’t think I had. What we thought would be four years has turned into 30. The irony of how a life-threatening illness can result in strong gratitude is intoxicating in its own funny sort of way. There is so much to be thankful for. 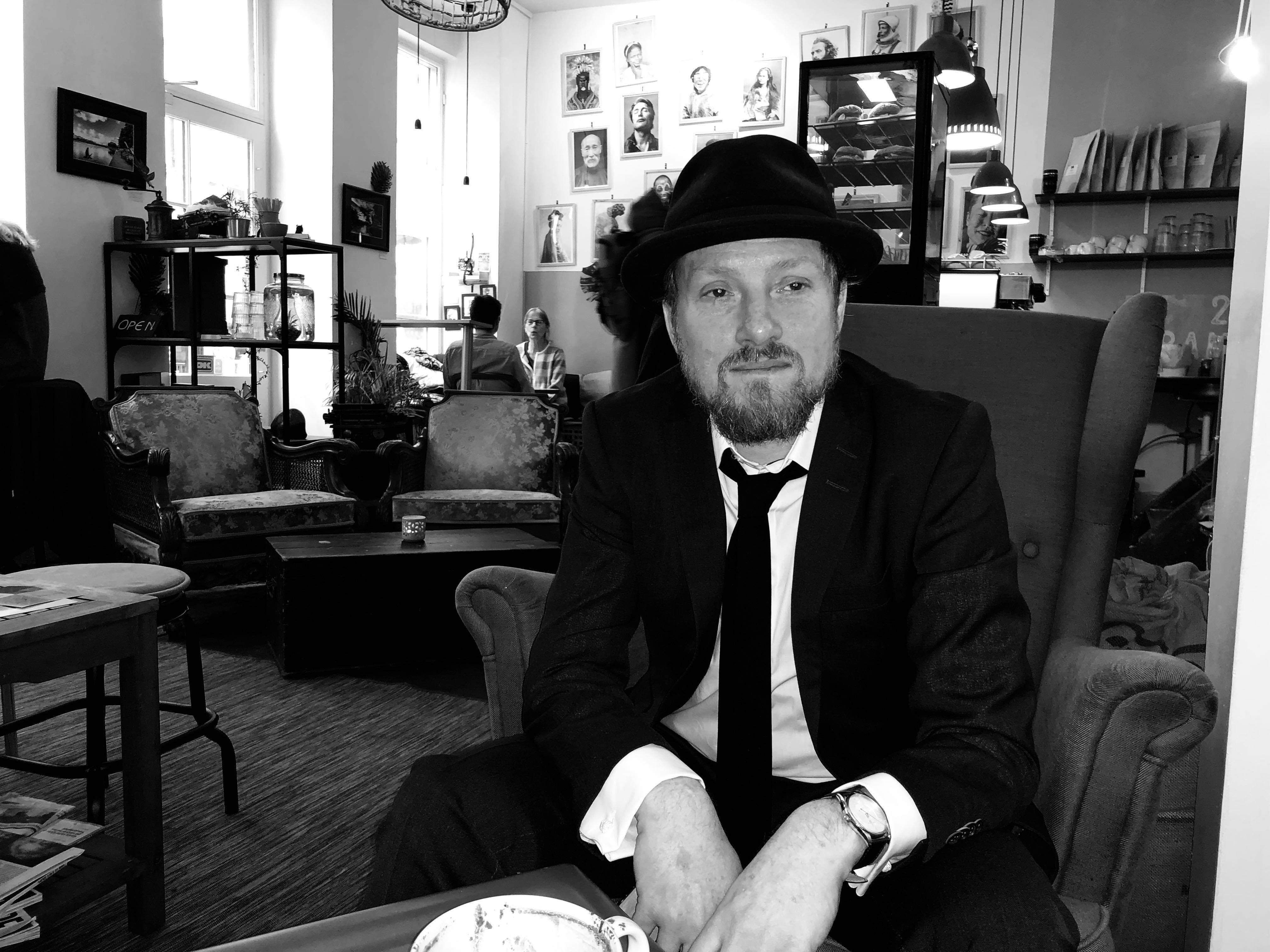 I am thankful for all the learning opportunities I’ve had, be it through a curiosity about the world, through the throes of life in general, or through the people I’ve met on my path. Creativity and storytelling are paramount in my world, as a means of underscoring and emphasizing the beauty I believe to be all around us – in good times as well as in the bad – and to express this gratitude. As such, when I was diagnosed with tongue cancer eight years ago and my best friend, keyboard wizard Palle Hjorth, told me I had to survive because we were going to make an album together, it was something I really held on to. It took seven years to finish, as I battled several additional cancers as well as a host of infections and other medical issues, but we did it. The band is called “Wall to Wall” and our first album, released about a year ago, was appropriately called “Waiting”.

Despite all of the infections and viruses I’ve endured this past fall and winter, I deeply appreciate this life and everyone in it. So, whether it is a whimsical exchange of words or a life-long conversation, thank you for being there for me, and may 2020 be a year of high notes for you all!