Navigating Depression and FA Through the Teen Years 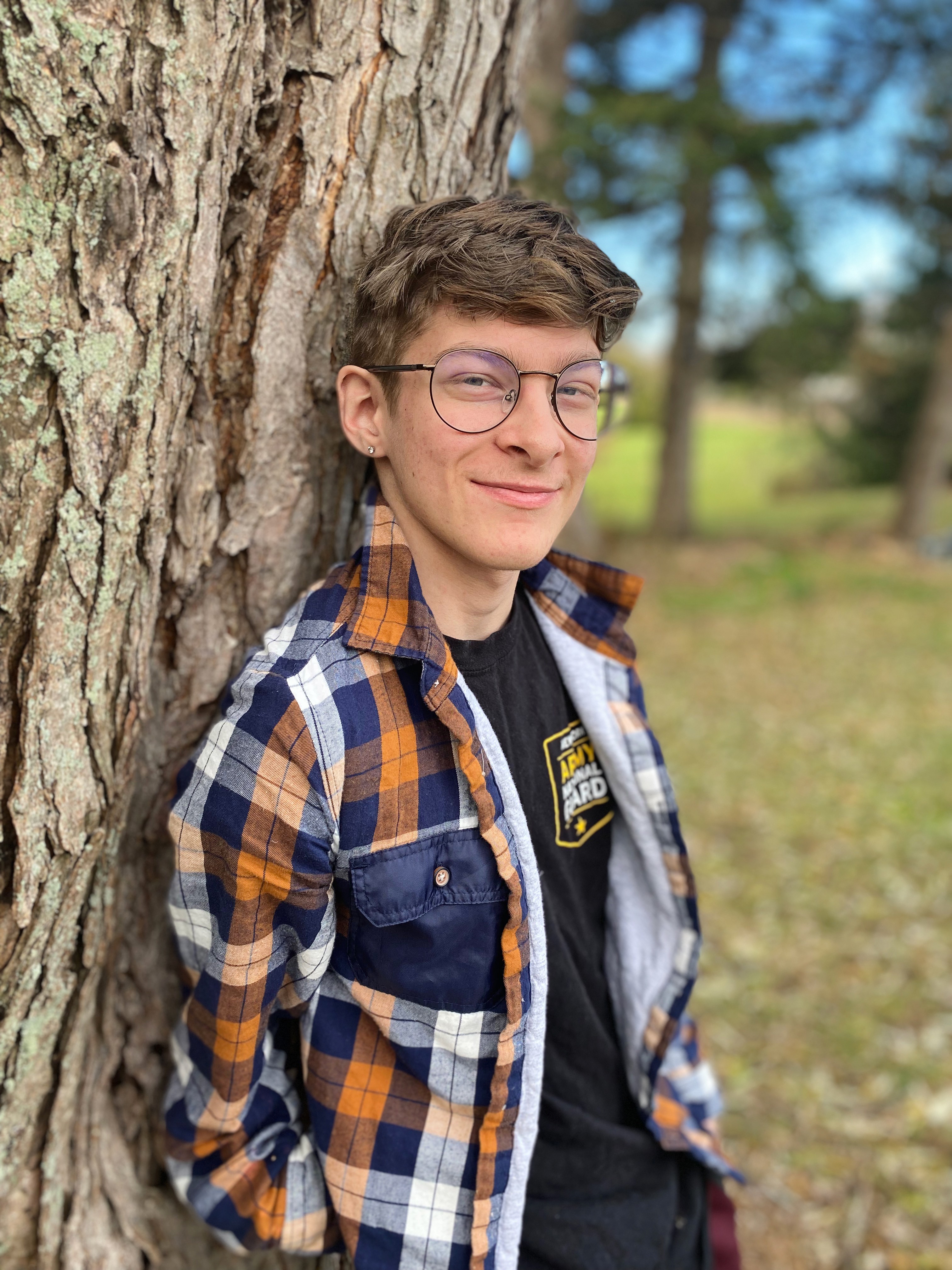 My son Eli was diagnosed with Fanconi anemia (FA) in 2011 when he was found to be in bone marrow failure. Despite having several physical characteristics of the disease present at birth, hand and arm abnormalities being among the most obvious, the disease went undiagnosed until Eli was six. Thankfully, Eli’s bone marrow transplant was (for the most part) uncomplicated. Even so, he spent the next two years recovering, isolating, and finally adjusting to normal life again. Normal for an individual with FA, that is. He missed half of his kindergarten year and all but the last couple of weeks of first grade, when he attended a few hours each week for socialization.

Once Eli had regained his health, we wanted to plan a substantial fundraiser for the Fanconi Anemia Research Fund, the organization that had funded much of the research that made his transplant successful. We had taken part in letter writing campaigns and collected online donations up until this time, but we wanted to do something even more impactful. We decided on a 5K run/walk with a raffle auction. Our first 5K for FA event was in 2015, and for five years straight we held it on the first Saturday of May through 2019. In 2020, the Covid pandemic put an end to public gatherings and officially ended our event.

In all, the 5K for FA raised over $140,000 for FARF and we were thrilled with what we had accomplished. But the truth is, we were tired. And more than that­– something about Eli, who was 14 by then, had changed.

During those final two years of hosting the 5K for FA when Eli was 13-14 years old, our family had also suffered several losses, one after another, and we could not catch our collective breath. Eli suffered especially. In 2019 after our last event, he was wrapping up 8th grade and preparing to start high school. He had become sullen, was engaging in risky behaviors, and withdrawing from those he loved. We sought treatment for him, and admittedly we were discouraged to find that the progress was slow. We wanted so badly to help him. By the second semester of his freshman year of high school, we were in Covid lockdown. The combination of remote learning and isolation from friends kept Eli from the human connection and day-to-day interaction he so desperately needed. He sank lower.

When adolescence had arrived, it had done so as predicted with all the normal hormonal, social, and emotional challenges teens are faced with. But for Eli it also magnified his body self-consciousness and awareness of being different. Plus, while the 5K for FA drew positive attention and raised significant dollars for FARF, by 2019 Eli no longer enjoyed being the center of attention or the kid on morning talk shows talking about his disease, promoting his 5K. He wanted to be invisible. He understood increasingly about the lifelong challenges FA posed and asked tough questions for which he deserved answers: How does FA cause cancer? What exactly is cancer? What happens if I get cancer? Will I ever be able to have kids? Will I live past 30? Why did this happen to me? Why was I even born? Questions typical teenagers don’t often think about. We could see FA taking an emotional toll.

Over time, with behavioral counseling and support from our family and close friends, things improved. We learned how to talk about depression and to explore how it affects our lives, and we are still learning. We found a pediatric psychologist who specializes in chronic diseases who provided stability and support for Eli and guided my husband and me to say things the right way, and understand this was not a mood or a behavior Eli was choosing. It was and is an illness. There are days when we still struggle to know how to help Eli, and we worry what will happen if we make a mistake. We always consider the extra weight he carries when helping him to make decisions for the future, whether that future is tomorrow or next year. On days he feels his worst we do what we can to lighten his load. He’s an exceptional young man who just wants to be ordinary. So, we must remember that ordinary people cannot carry all that weight. He is a junior now and having his best year in a long time, but it’s not easy. We still hold our breath a lot.

I am realizing now that parenting Eli is parenting a young man with two diagnoses that can be life-threatening. There is the Fanconi anemia that looms on the horizon and threatens cancer, and there is the depression that tricks him into thinking he has nothing to live for. I will admit, I was not prepared for that second one, but I am learning.

So perhaps if you are reading this as an FA parent with a soon-to-be teenager, you might not feel prepared either. And of course, your situation will be different. But in any case, I offer you this: If and when you get here, you are not alone.

To those walking alongside us, with FA teens who are struggling now: this is so unbelievably hard, isn’t it? You’re not alone either.

To those up ahead who helped teens who struggled to become well-adjusted adults, or perhaps you’re one of those FAdults yourself: your wisdom is more valuable than you know. Please pass it on.