Our Journey to Emma 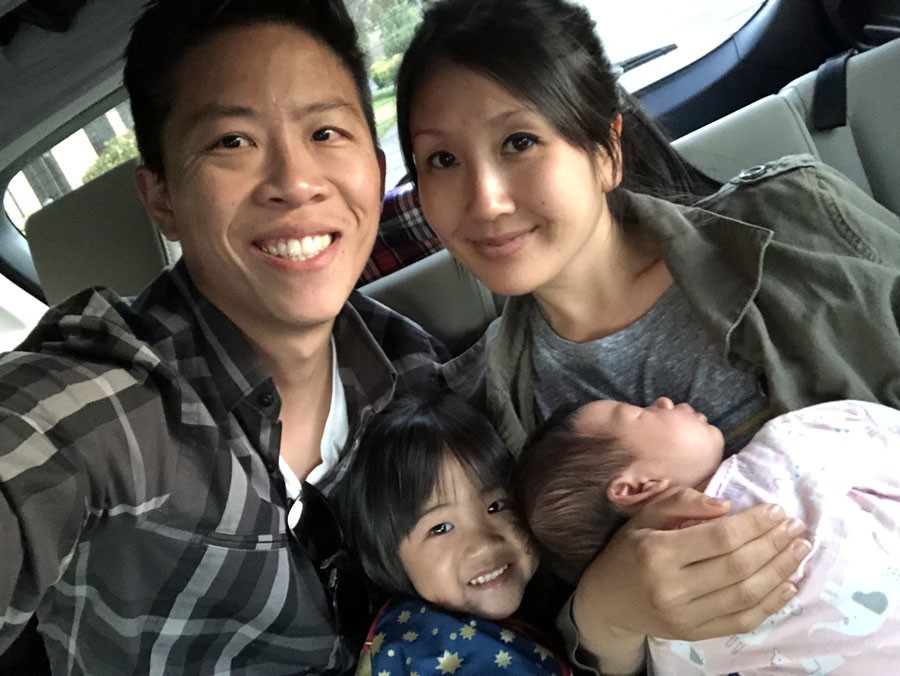 A few days after our daughter Alexis was born, my wife Jessica and I got a call from the hospital informing us that based on the newborn test screen results, we needed to be re-admitted for further testing. Something was off with our daughter’s white blood cell count and they suspected she had SCIDS (aka the “bubble boy/girl” disease). Our pediatrician referred us to a leading immunologist, Dr. Jennifer Puck, and we eventually got our FA diagnosis nine months later.

After making a desperate Facebook post describing my situation and asking for help, I was lucky a former high school classmate referred me to FARF and I got plugged into the family support group on Facebook. As we learned more about Fanconi anemia, we discovered the difference between a related vs. a non-related stem cell donor and how some families successfully had another child via in-vitro fertilization (IVF) to ensure their next child was both free from FA and could be a donor for their FA-affected sibling. Through the FA community, we kept hearing of a fertility doctor named Dr. TurKaspa who is based in Chicago.

We eventually took a leap of faith and traveled to Chicago for a consultation. In our initial meeting we learned that our odds of conceiving a child were about 25%. However, if we then screened for FA and for a specific match, our odds decreased to less than 5%. As daunting as that sounded, it was still more than 0% and gave us hope of a lower risk transplant down the road. More importantly, it would give us peace of mind that when the time came for a transplant, we would already have what we needed and wouldn’t need to worry about finding a donor for Alexis.

I remember feeling excited about our first IVF cycle. We had met families who found success after their first or second cycle despite the <5% odds. However, we would not be so lucky, and the excitement quickly turned into disappointment. Still, we tried again a few months later and went through the same cycle of emotions. Excitement turned into disappointment for a second time. It happened once again for a third cycle, which was soul-crushing. After that third cycle, we had to think long and hard about how many more times we could really go through this. Not only was it emotionally draining, but it was a huge financial burden, without any help from insurance at all. We told ourselves we would try two more times.

A few months and several self-administered fertility shots later, we found ourselves back in Chicago for a fourth attempt. I recall feeling so lost, desperate, and in such despair. That was a very tough trip. However, a few weeks later we learned that we had finally found our elusive embryo who was both free of FA and was a match for Alexis. It was such a huge weight lifted off our shoulders after a long and arduous road that involved way more lows than highs. Regardless, we got our miracle embryo. As of today, our miracle embryo has now grown to be a two-month-old baby girl named Emma. It is impossible to describe how precious she truly is. It’s only by the grace of God that she is with us today.

FA is unique to every individual and every family. There are many dark moments throughout each of our journeys. However, there are bright moments as well, even during some of the darkest times. FA and the FAmily have taught us to truly appreciate and seize each of those bright moments that make time stand still. All we can do is do our best and never lose hope. As hard as that may be, signs of love, positivity, and optimism are all around us if we try hard enough to see them. 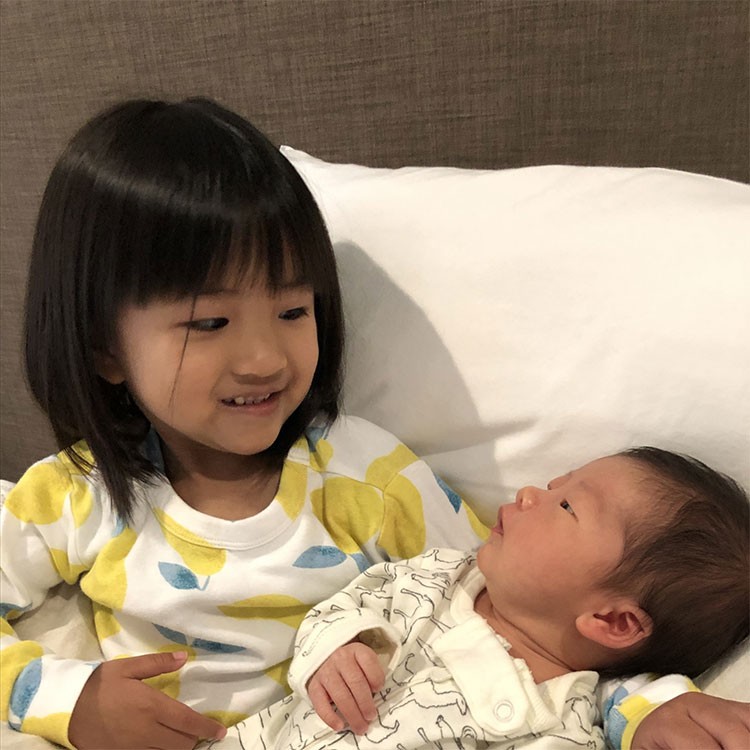 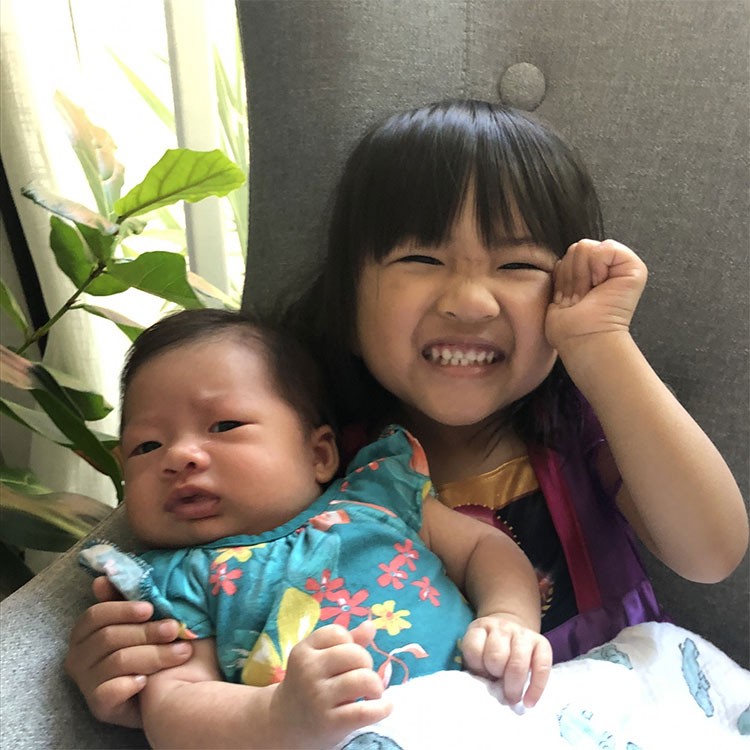 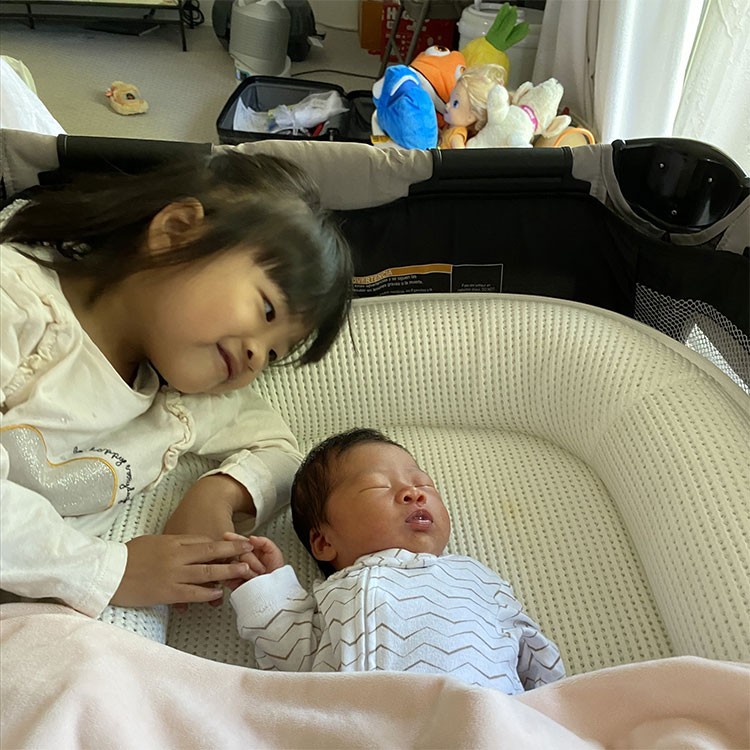