Our Unwavering Pursuit and the Long Road to Answers 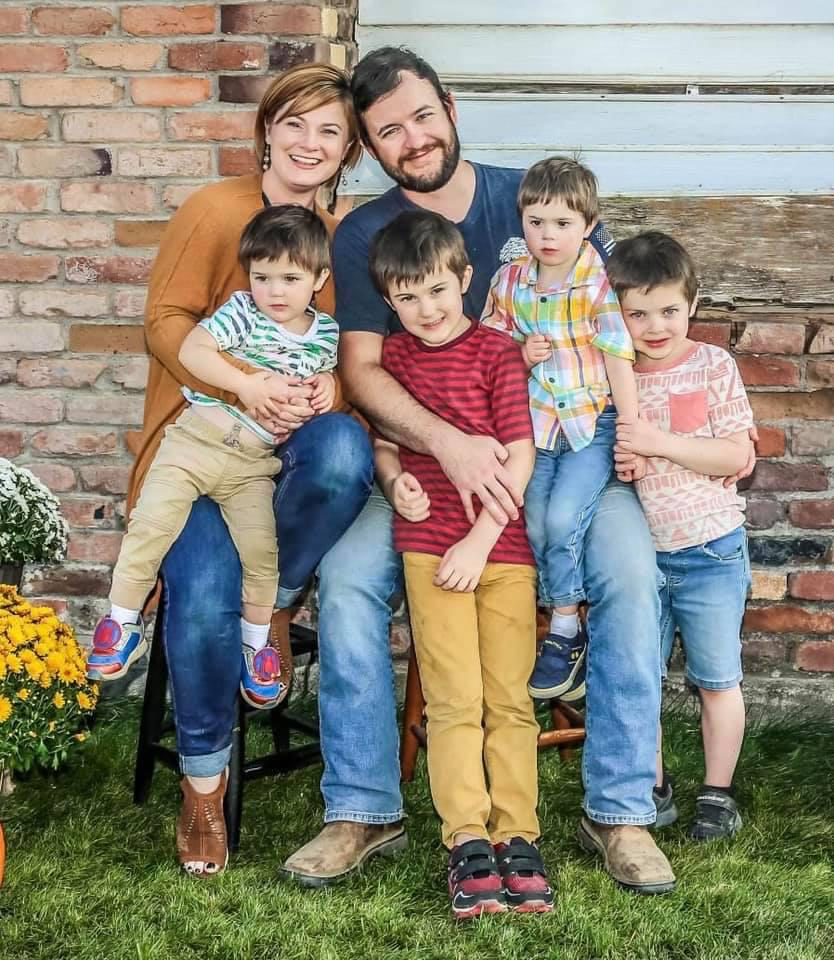 Hello, FAmily! We are the DiCamillos. I am the proud mother of four boys, one of which is diagnosed with Fanconi anemia (FA). Our road to discovering Levi was a boy with FA felt so long and winding. Each time we pursued medical answers, we felt hopeful. Then, each appointment or test typically ended with fear or more questions.

During my pregnancy with Levi, we opted in to prenatal genetic testing, and got the call that our baby may have a genetic disorder called Edwards Syndrome. We were devastated. Most babies with Edwards don’t survive past birth. We were naive enough to never expect a child with any diagnosis and to take this initial scare as gospel.

Because of this, Levi’s pregnancy was labeled high risk. While Edwards was soon ruled out, the consensus was the same: something is wrong, we just don’t know what. We can’t even count how many doctors told us that phrase. Levi experienced intrauterine growth restriction, so he was monitored closely several times a week. Eventually, at 37 weeks, he stopped growing and labor was induced. Levi was strong, healthy, and very engaged with the world around him. He was also tiny, at 5 lbs 4 oz. I had never held a baby so small! He was treated for jaundice at home, and never spent any time in the newborn intensive care unit. We were so happy to go home and proceed with a normal life.

Slowly, as Levi grew, we noticed he was different than our other boys. It was tricky to tell if his sounds were happy or sad, he never slept very long, and his affect was somewhat flat. Our pediatrician recommended we engage with an early intervention program through our county, and Levi was soon receiving weekly speech, feeding, and occupational therapy. These supports were vital in discovering a tongue tie and they taught us about Levi’s sensory processing disorder. He continued to be small, labeled “failure to thrive.”

When we introduced foods to Levi, we began a painful journey with the gastrointestinal (GI) department at our local children’s hospital for his severe constipation. Every test came back normal. I remember clear as day, sitting with the GI doctor with my older boys and Levi. Pointedly, she said: “Are these all your children? Levi looks nothing like his brothers. He has a genetic disorder. See his eyes? He has epicanthal folds.” I felt defensive and crushed. I thought we made it through all of that already.

From there we were referred to genetics and endocrine. Our list of specialists kept growing, and Levi’s medical world felt like a part-time job. We worried we were chasing a ghost but decided to go with our guts—we needed to find answers. As we were given Levi’s symptoms, like a typical American adult, I searched the internet for everything I could think of to help the doctors put these odd puzzle pieces together. 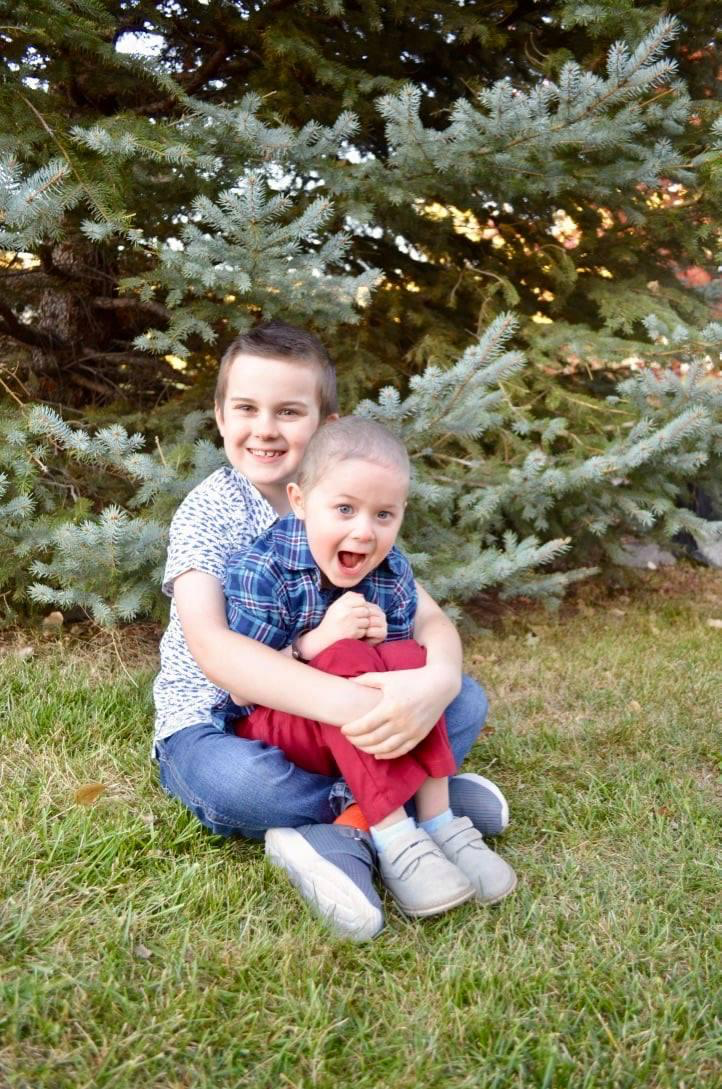 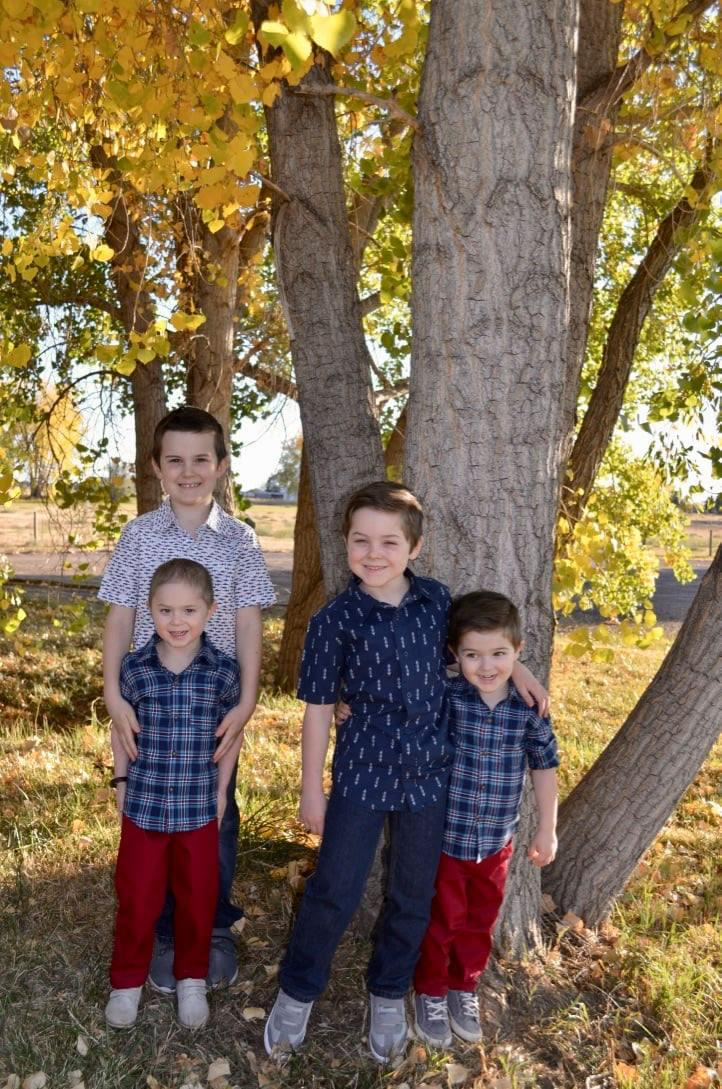 ​After two years of testing, on a whim we checked a small box on a form that screens for a BRCA2 mutation. We checked this box because several months earlier, Tony’s mother was diagnosed with cancer due to a BRCA2 mutation and Tony knew he had that mutation as well. When the testing came back, the genetic team video called us to let us know that most likely Levi has Fanconi anemia, and that I also had the BRCA2 mutation.

Because we had never heard of FA, we didn’t know how to feel about it. Our Colorado hematology team did a great job educating us, but some doctors have never heard of FA. I remember explaining to a doctor what FA was and why we were sitting in his office - it was so disconcerting. He had never heard of FA. Once we were connected with FA specialists via the Fanconi Anemia Research Fund, we felt such a deep release from worry, knowing it wasn’t our job anymore to educate the doctor.

The year of Levi’s diagnosis, we would meet with someone and feel absolutely flooded. We would take the time to process our feelings and the new data, only to have the next appointment and be flooded again. Needless to say, our threshold shifted, and we found out quickly that to stay healthy as parents, we needed to be proactive in our emotional, spiritual and physical health. 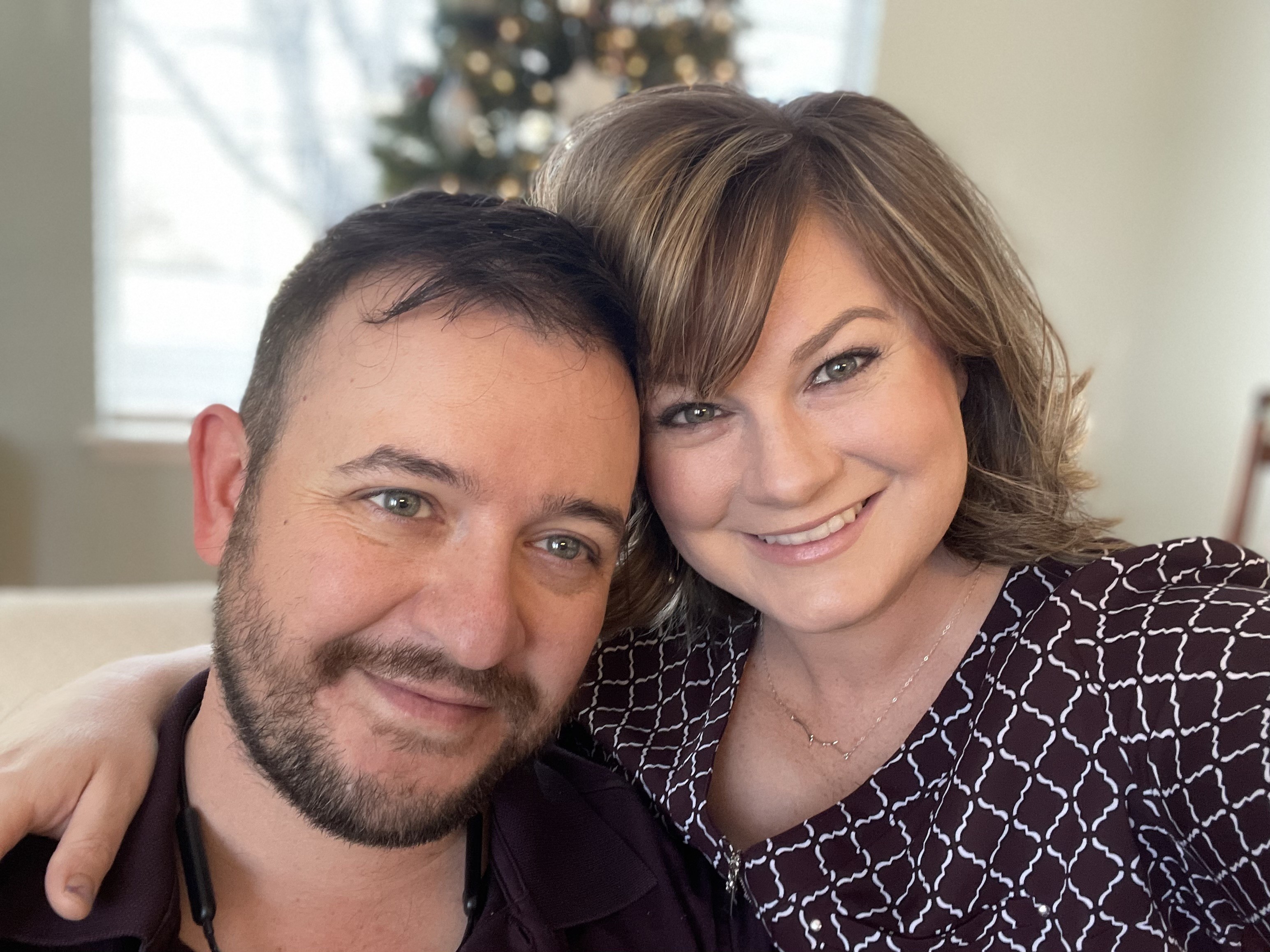 Katherine and Tony, parents to Levi

​We had so much feedback from family and friends during this whole journey. Some said: ‘you both are small people! Of course, Levi is labeled ‘failure to thrive!’ Some said: ‘he looks happy and fine, so why keep testing him?’ Some said: ‘Go with your gut.’

This is what we tell parents now, too. You go with your gut, and don’t stop pursuing answers until you feel release from it. Today we are preparing to move our family temporarily to Minnesota for Levi’s second prophylactic bone marrow transplant. We received his diagnosis just in time. We are surrounded by a community and have a deep faith in Jesus. Levi’s road to diagnosis was winding and confusing, but we know so many moments were orchestrated by heaven for Levi’s good. With hope in our hearts, we take another step with our giggly boy, so that ideally, he never knows what it’s like to have a blood cancer!