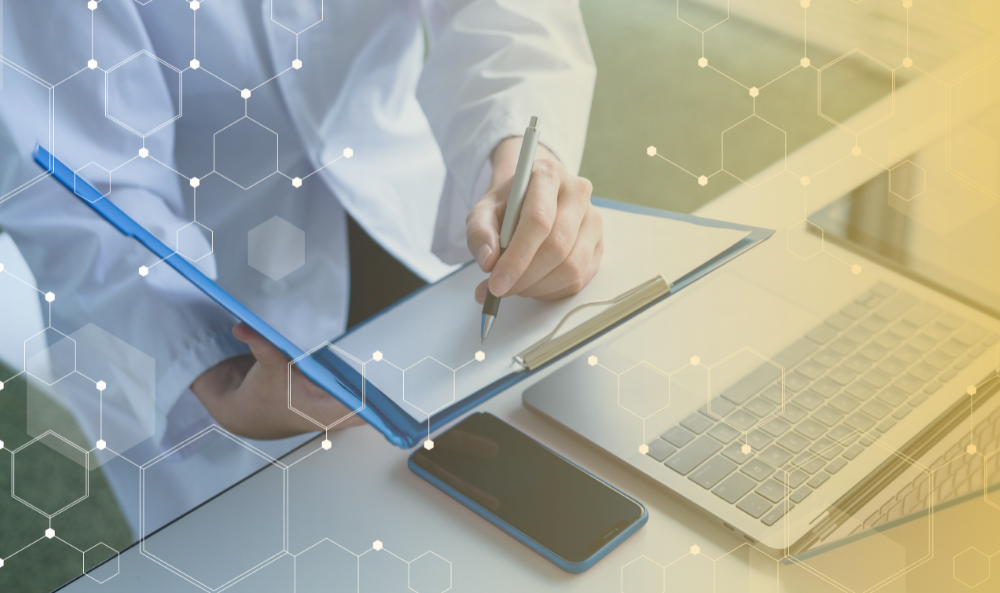 The Fanconi Anemia Cancer Consortium (FACC) is a collaborative partnership between the FA community and a network of clinicians and physician scientists who have expertise in the diagnosis and management of FA cancers and FA cancer research. The FACC aims to streamline cancer care decision-making processes for patients with FA through evidence-based research.

Read about the three projects the consortium is focusing on first:

Researchers will run samples collected by brushing lesions through an automated system to detect abnormal DNA content and malignant changes. By identifying high-risk lesions, closer follow-up and early intervention can be used to prevent malignancies. The goal is to establish a centralized lab at BC Cancer to process samples to identify the risk of malignant transformation for FA patients.

Amount funded: $304,300 (this grant is supported by our partner organization, Fanconi Canada).

This team will facilitate collaborations between all current and future participants of the Fanconi Anemia Cancer Consortium (FACC). The goal is to gather information and samples from past, present, and future patients to fully understand how tumors develop in FA patients and facilitate new prevention and treatment strategies. This teams envisions a world where every tumor from every FA patient is studied and collectively contributes to eradicating cancer.

People with Fanconi anemia have an extremely high risk of developing squamous cell cancers of the oral cavity, vulva, anal area, and esophagus. The risk of these cancers starts around teen years and increases throughout life with the highest risk for oral cavity cancers in ages 20s to 30s. Oral cavity cancers arise in areas of changes visible as white or red spots. We plan to screen teens and adults with FA for cancers at regular intervals and study the visible spots in mouth scientifically to identify early changes before progression to cancer. This will help in designing treatments to prevent the development or progression to cancer. People with concerning changes or cancer will be discussed at the tumor board in coordination with FARF and referred for treatment at NIH or elsewhere. Regular screenings and early treatment will offer better chances of cure, will have fewer side effects and result in better quality of life.

Typical treatments for cancer involve conditioning that damages DNA and can therefore be harmful for people with FA, who cannot repair DNA. Researchers are testing drugs using patient-derived xenografts (tumors from patients that are grown in mice) to find a way to kill FA cells without harming normal cells.

Oral Mucosal Gene Therapy as a Prevention for FA-Associated Cancers

The goal of this project is to determine the potential of oral mucosal (lining) gene therapy to lessen the risk for oral cancer in individuals with FA.

Grants that wrapped up: what did we learn?

The Amsterdam team is in the process of applying for additional grant funding to continue the study.

The Spanish research team identified the EGFR inhibitor, afatinib, as a potential drug option to treat FA head and neck squamous cell carcinoma (HNSCC) in a drug screening study that was funded by FARF in 2016. In this newly concluded FARF grant that was funded in 2019, they showed that afinitib has high efficacy and specificity for targeting FA cancer cells in preclinical laboratory studies. Data from this grant provided key information that enabled the team to apply for orphan drug designation from the European Medicines Agency (EMA), which will enable them to develop the first clinical trial for people with FA who have been diagnosed with HNSCC sometime in the future.

The Spanish research team is currently working to develop a Phase II clinical trial for afatinib treatment of FA HNSCC.

The goal of this grant was to determine whether proton radiation therapy is a viable option for treating FA head and neck squamous cell cancer (HNSCC) when compared to x-ray radiation therapy. The team showed that HNSCC cells that do not express FANCA are more sensitive to proton therapy when compared to x-ray radiation, although it is too early to know whether these preclinical findings can be translated clinically. The preclinical models developed in this study will allow further analysis of the role of proton radiation therapy in targeting FA HNSCC in future studies.

Dr. Sertorio has secured start-up funding and an additional $100,000 grant as a new Assistant Professor from the University of Cincinnati Cancer Center that will enable continuation of this work.

The goal of this grant was to develop a non-genotoxic antibody-based conditioning regimen that can be used to treat people with FA who are undergoing a hematopoietic cell transplant (HCT). If successful, this new technology will ultimately eliminate the need for chemotherapy and irradiation during HCT. Results from this study showed that antibodies targeting the CD117 receptor on FA hematopoietic stem cells (HSCs) enables safe and effective HCT in FA mice when combined with T-cell depleting antibodies. Engraftment of donor cells in mouse models also showed that when specific immunosuppressant regimens are used during the MHC-matched and MHC-haploidentical HCT process, donor HSCs have a competitive advantage over FA HSC cells. These studies open up the possibility of future immunosuppression-only HCTs for people with FA.

The Stanford team received a grant from the Department of Defense Bone Marrow Failure Research Program in September 2021 to continue their work on antibody-based conditioning in Fanconi anemia and initiated a clinical trial in 2022.

Pilot Study of Metformin for Patients with Fanconi Anemia

The research team recently published results from this clinical trial in the journal, Blood, and are working to develop a Phase II multi-institutional clinical trial.

The goals of this research study were to investigate possible mechanisms that lead to the impaired growth patterns and fat distribution seen in persons with Fanconi anemia (FA). The Cincinnati research team showed that people with FA respond differently to glucose intake following fasting, and this differential response can lead either to excessive burning of or the accumulation of fat. This fat accumulation is primarily observed within the trunk region, rather than being distributed throughout the body. People with FA also presented with significantly lower muscle mass and overall strength compared to non-FA healthy study participants. Results from this study suggest that people with FA lean towards underutilizing fat reserves and instead break down skeletal muscle. Future work on understanding the metabolic alterations observed on this study will inform clinical care practices that affect growth and nutritional status of individuals with FA.

Dr. Romick, in collaboration with Dr. Jim Wells and others, will be submitting an NIH grant to further this work.

During the workshop, families, FA support groups, clinicians, and researchers presented case studies on how they are implementing the global FABB study in their respective countries.

They shared implementation barriers, such as the geographic spread of patients, lack of patient identification, language barriers, clinician disengagement, and regulatory approval challenges.

This helped the FABB and FARF teams map out potential action steps to reduce these implementation barriers, including:

Researchers will now focus on addressing these barriers.