Board of Directors - Board Member 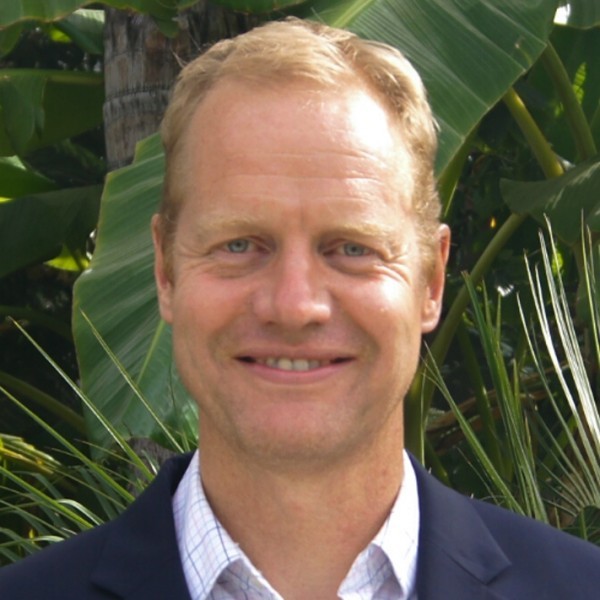 Father of Dylan & Joy
André became involved with FARF when his two children, Dylan and Joy, were diagnosed with FA in 2013. Since then, he has participated in numerous runs to raise funds, including the New York, Chicago, and Boston marathons. André is a seasoned corporate financing specialist who is currently General Manager for Philips Medical Capital in Wayne, Penn. Originally from the Netherlands, André has worked in Europe, China and North America as a relationship banker for Rabobank. He brings a wealth of financial knowledge to the board and is looking forward to expanding his fundraising efforts.

See all Board of Directors