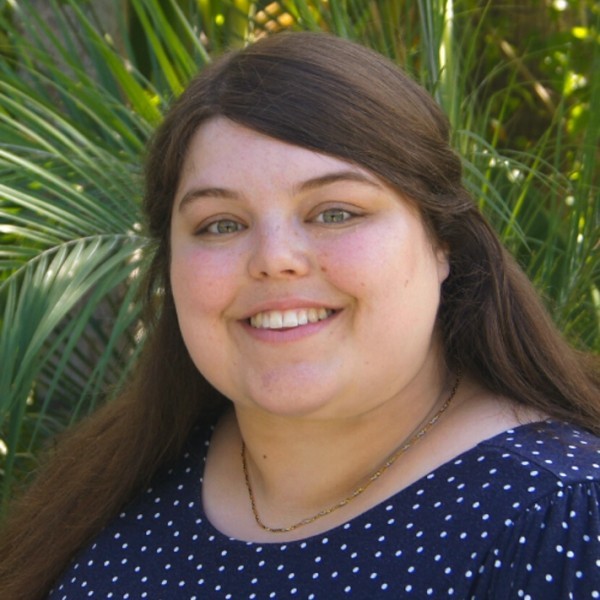 Brettany moved to Eugene to attend the University of Oregon, where she majored in General Science with minors in Biology and Chemistry. She then continued her education to obtain certification as a surgical technologist and practiced the profession for several years. While pursuing these degrees, Brettany developed her skills as an illustrator and graphic artist. She published an educational children’s science book during her undergraduate degree.

Brettany brings to FARF her devotion to help people, her creativity, and her love of science. As Community Relations Program Manager, she works closely with fundraisers and community members to organize and optimize their fundraising efforts.