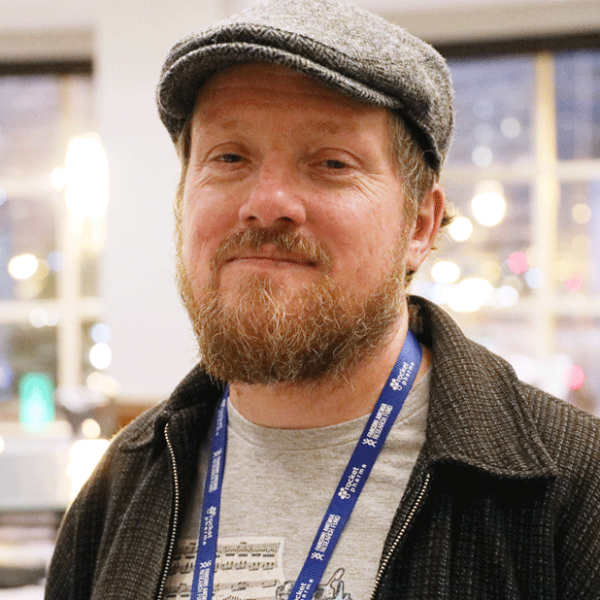 Egil Dennerline is a 46-year-old Danish-American poet and singer/songwriter who lives with FA. Since his first cancer in 2011, Egil has been invited to share his FA story through various media channels. He speaks about turning perceived weaknesses into strengths and how having a life-threatening illness can (ironically) foster an overwhelming love and appreciation of life. He has published four poetry collections and made four studio albums; most recently the debut album "Waiting," with his new band, Wall to Wall. Egil also works as a freelance film producer and recently produced his second feature film. He lives in Denmark with his wife and daughter.