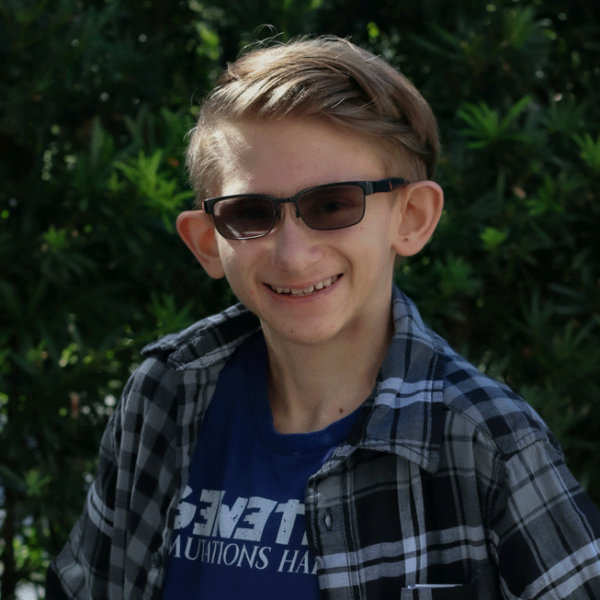 Jack is 20 and lives in Park Ridge, Illinois, where he is a student of philosophy and business administration at Northeastern Illinois University. Jack has also spoken at several fundraisers all over the country, telling his story and expressing to supporters just how crucial their role is to advancing research. In 2019, he received the Amy Winn and Christopher T. Byrd Award for Adults with FA, for his work as an advocate, speaker, and student determined to make a difference. After he graduates, Jack hopes to pursue a PhD in a philosophy-related discipline and eventually start his own research and technology company.